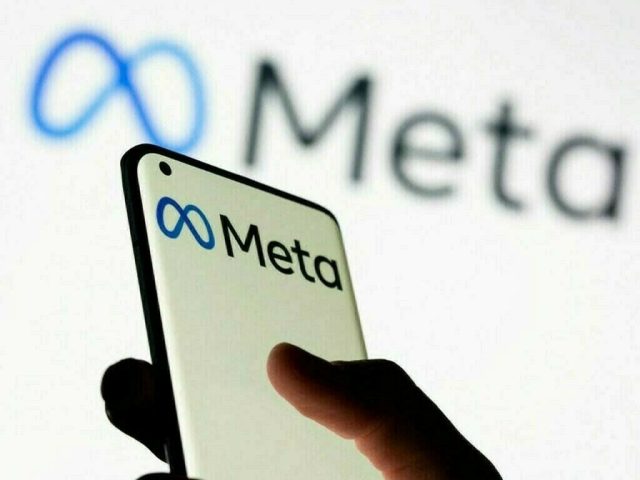 The company held a dominant position in personal social networking services and online video advertising and had obstructed competitors by merging data collected through its core services Facebook, Instagram, and WhatsApp, the Turkish authority said in a statement.

A spokesperson for Meta Platforms said the company disagrees with the probe’s findings and will consider all options.

Turkey’s competition authority said Meta must act to reinstate competition in these markets and prepare annual reports about the steps it will take for the next five years. It said the fine was based on the company’s 2021 income and the company could object to the decision within 60 days.

In 2021, the competition authority launched an investigation into WhatsApp, and then Facebook. It happened after the messaging app asked users to agree to let Facebook collect user data such as phone numbers and locations. It was a change that rolled out globally.

Social media companies have been a focus of attention in Turkey, which adopted a law last week that would jail journalists and social media users for up to three years for spreading material deemed “disinformation”.

Moreover, analysts have said social media companies are unlikely to abide in full by the law, that requires them to remove such material and to share user data with authorities.

Ufone is Offering Lucrative Prizes over Donations Through UPaisa in Ramadan