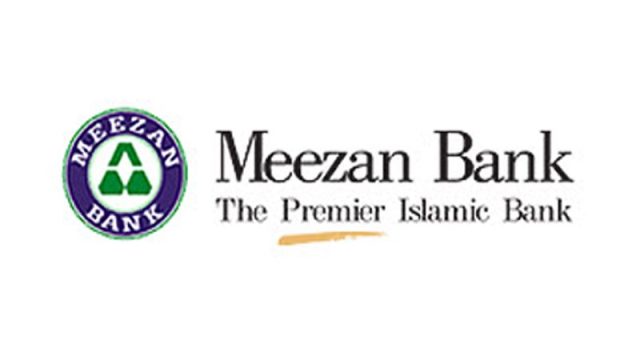 In the nine months that concluded on September 30, 2022, Meezan Bank maintained its exceptional financial performance, with the bank’s profit jumping to the highest-ever amount of Rs. 28.5 billion.

According to the financial statistics, the bank experienced an increase in annual profit of 46% from January through September 2022 compared to the same period in the previous year, registering an increase of Rs. 9 billion.

Increased total revenue was the cause of the increase in earnings. Additionally, the bank declared a cash dividend of Rs. 2 per share.

The income from the net spread and the lucrative returns on investments made in other sectors, such as Sukuks and Term Finance Certificates, are what’s driving the bottom line’s startling increase. By the end of the nine-month period, the bank’s total revenue was Rs. 97 billion.

As Meezan Bank became the most profitable bank in Pakistan, the bank’s total financial performance was impressive throughout the year.

The bank is expanding in every area, including investments, financing, and deposit mobilization.

The bank has been active in purchasing government Sukuks at the moment. With more than 950 branches around the nation, it is likewise growing its activities.