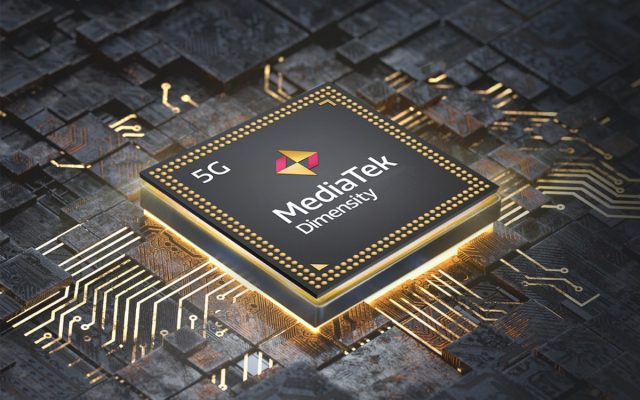 The camera features of Dimensity 1080 represent the major enhancements. Its former 108MP camera sensor limit has been increased to 200MP. The Imagiq ISP, which can also produce hardware-accelerated HDR films at 4K quality and was available in the prior model, is what made this feasible.

The key benefit of this is that low-cost handsets will now be able to use Samsung’s new 200MP camera sensor, which is currently exclusively accessible on high-end devices. The first device with it was the Motorola Edge 30 Ultra/X30 Pro, but the Xiaomi 12T Pro, which debuted just one month later, quickly followed suit.

A minor increase in the performance cores’ CPU clock speed is one of Dimensity 1080’s additional improvements. The current clock speed for the two Cortex A78 performance cores is 2.6GHz (up from 2.5GHz). The Mali G68 GPU is still manufactured using a 6 nm technology, much as the SoC. As a result, benchmark scores won’t differ materially from those of the preceding generation.

Considering that the AI Processing Unit is the same, AI capabilities are also unaffected (APU). The chip continues to support Wi-Fi 6, Bluetooth 5.2, and sub-6GHz 5G networks. There are also no brand-new gaming features. The HyperEngine 3.0 is the same as in the 920.

By the end of this year, MediaTek promises to begin releasing the first smartphones with Dimensity 1080. However, given that it is only supported by a very small number of devices, we could have to wait a while before we see 200MP cameras on low-cost phones.

Trend Shifts Might Have an Effect on Life in 2023