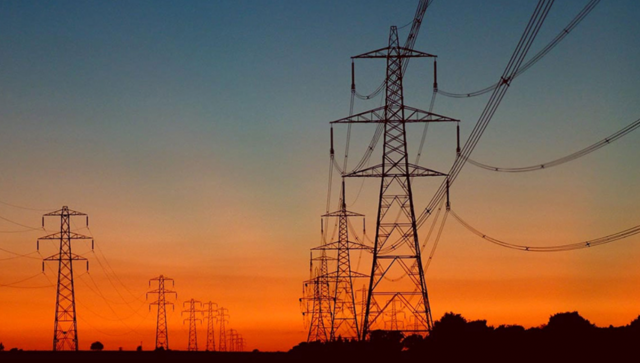 According to Power Division sources, the electricity shortage has surpassed 5,538MW, resulting in increased power disruptions in towns and villages.

As the population across the country anticipates the end of load-shedding, the electricity gap continues to grow, indicating a bleak future unless prompt action is taken.

These frequent disruptions have made the public’s daily living uncomfortable as temperatures spike during the peak summer months.

According to sources, the country’s overall electricity generation stands at 19,465MW, while total demand exceeds 25,997MW.

Due to an imbalance in supply and demand, unscheduled load-shedding of eight hours is being implemented in several nation sections. Furthermore, the length of load-shedding has surpassed 12 hours in locations with significant line losses.

Since taking office, the existing government has failed to overcome the chronic issue of power interruptions. While Prime Minister Shehbaz Sharif has promised to resolve the situation as quickly as possible, no resolution exists.

Furthermore, South Asia has been experiencing an extraordinary heatwave since last month, with temperatures reaching 50 degrees Celsius in some areas of Pakistan. The World Meteorological Organization (WMO) has linked this deterioration to climate change. It is worth noting that Pakistan is one of the countries that are most sensitive to the effects of climate change.