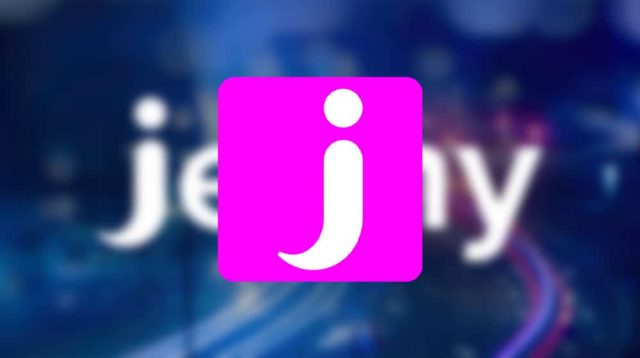 Jeeny is a Middle East-based ride service which is planning to launch its operations in Pakistan.

According to the official announcement, the company will set up its office in Lahore and Karachi with the commencement of the operations from the same cities are likely. The company is hiring officials in Lahore presently.

Jeeny is a Middle East-based mobile application that hosts multiple services to ease daily consumer needs such as transportation, integrated wallet top-up transactions, mobility, and on-demand with a wallet that spans all services together.

The company is a joint venture between MEIG (Middle East Internet Group) – Rocket Internet and IMENA. Its head office is in Riyadh with other offices and operations being based in Jeddah, Madinah, Dammam, Khobar, and Amman.

Jenny’s previous name was Easy Taxi. Jeeny launched its services in Saudi Arabia and Jordon in 2014. It is one of the popular online taxi services in these two countries. It introduces itself as an affordable in-city ride book App.

The launch of the new App-based ride service is very challenging in Pakistan in the present scenario. Unless with the new idea such as carpooling or intra-city service, etc.

As the prices of petroleum products are skyrocketing in Pakistan and worldwide. It directly impacts the business of the established App-based taxi services in Pakistan such as Uber and Careem. The rising fares of these services coupled with the unaffordability of the customers. Because high inflation is limiting the use of these services for commuting.

InDriver, made the market more competitive for all players since its launch due to comparatively lower fares for the customers. Lower fares attracted customers to InDriver. Whereas the drivers or captains are also switching to Russian-App, because of the improved margins.

On top of it, customers who are with the demand for daily commute. They are making arrangements of carpooling in major cities through the use of social media. So that they can beat the impact of the inflationary pressure at the expense of their liberty and privacy.

Saudi investment firm aims for a 30% stake in Pakistani meat...