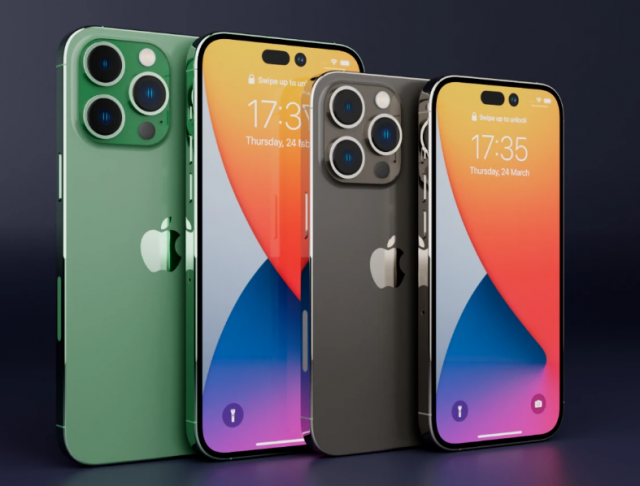 Multiple rumors earlier this year claimed that Apple is working on significant changes to the iPhone 14’s front-facing camera.

Analyst Ming-Chi Kuo has confirmed those speculations with additional information regarding the vendors Apple has picked for the selfie camera components, which will receive their most significant update in years with the iPhone 14.

Kuo says the iPhone 14 will be Apple’s most significant front-facing smartphone camera update in years. According to the expert, the new camera will have autofocus, resulting in a much better photo and video quality than the existing fixed focus camera.

The new Auto Focus update will increase the adaptability of the front-facing camera, as consumers increasingly rely on it for video conversations and capturing videos for social media sites.

While the selfie camera enhancements should be accessible to all iPhone 14 models, some will be exclusive to the more costly iPhone 14 Pro versions. However, according to previous rumors, this year’s Pro models would include a new wide camera. The camera will have a 48-megapixel sensor capable of capturing films in 8K resolution.

Unfortunately, the entry-level iPhone 14 models will retain the same combination of rear cameras with 12-megapixel wide and ultra-wide lenses. Of course, this does not preclude other parts of these lenses from being improved.

Genius will be the primary lens provider, with LG Innotek and Cowell producing the CCM (CMOS camera module).
It’s worth noting that the iPhone 14 will be available in four variants. The two ordinary iPhone 14s and two Pro versions.

Previous rumors suggested that Apple could remain with the A15 Bionic chip for the ordinary 14 series. With the A16 Bionic reserved for the Pro versions.

Pakistan’s IT Sector to Redouble to $7 billion – Secretary BoI