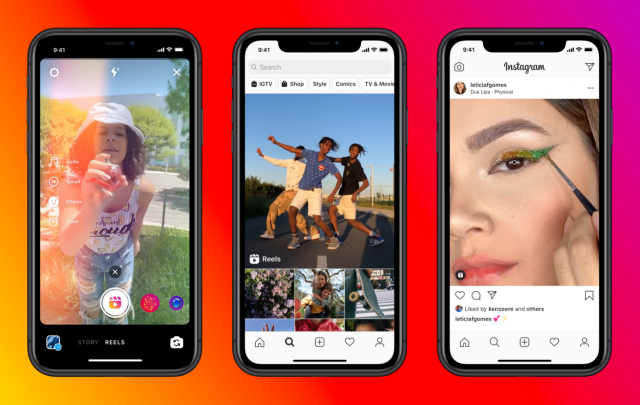 Instagram has decided to pause rolling out its new feature after facing backlash from celebrities, influencers, and users. The feature included an increase in recommended video content in a style similar to that of TikTok.

Users criticized the feature because they felt they didn’t see photos from family and friends as much as they wanted to. Instagram’s parent, Meta, said that it will take time before they make the change.

The photo-sharing app is striving to compete with the popular video-sharing platform, TikTok, which has been downloaded more than three billion times around the world.

Adam Mosseri, the boss at Instagram, told The Verge that the test version of the feature would phase out within weeks, but he believes that they “definitely need to take a big step back and regroup. [When] we’ve learned a lot, then we come back with some sort of new idea or iteration. So we’re going to work through that.”

Mosseri tweeted about the video feature saying that full-screen videos promoted over photographs which met with backlash by users including US model Chrissy Teigen.

A spokesman for Meta announced that
“Based on our findings and community feedback; we’re pausing the full-screen test on Instagram. So, we can explore other options; and we’re temporarily decreasing the number of recommendations you see in your feed; so we can improve the quality of your experience.”