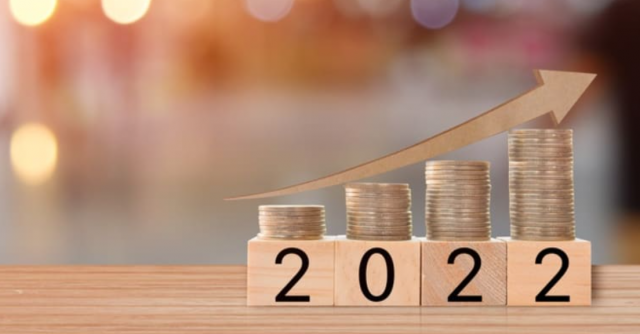 According to statistics published by the Pakistan Bureau of Statistics (PBS) on Wednesday, inflation, as measured by the Consumer Price Index (CPI), surged to a nearly two-and-a-half-year high of 13.76% in May, owing to rising transport and food prices.

This is the highest rate of CPI inflation since January 2020, when it reached 14.6 percent.

According to the research, the key factors to rising inflation were a jump in international commodity prices and a considerable devaluation of the currency. In truth, the rupee’s depreciation, both against the US dollar and against the currencies of Pakistan’s key trading partners, is essentially a reflection of the country’s and its partners’ inflation differentials.

For the long run, Pakistan’s major issues may be addressed by developing a credible, sustainable future economic trajectory that inspires consumer and investor confidence.

Daraz on its way to Create a Sustainable Ecosystem in Pakistan