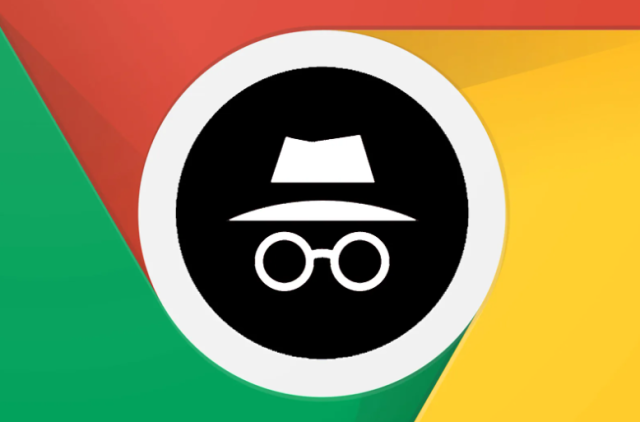 On Android, Google Chrome’s Incognito mode will soon receive an additional security measure. A Privacy Screen feature on various Google applications that needed Touch or Face ID for identification was already available on iOS devices, but it is now available on Android devices as well.

Soon, Chrome for Android will include fingerprint authentication for Incognito tab security. When you close Chrome with private tabs open, the program immediately locks them behind biometric authentication.

When you restart Chrome, a grey screen with the Incognito logo in the middle will appear. The wording on the website will read “Unlock Incognito,” and clicking on it will lead you to a screen that requires your fingerprint to unlock it.

On the bottom left, there is a PIN option as well. You can return to your usual tabs using other choices while the overflow functionality stays in the same place.
When you need to give someone else access to your phone but yet want to keep your private tabs open, this may be useful. When you exit Chrome, go to Settings > Privacy and Security > Lock Incognito Tabs to manually turn it off.

Since the function has not yet been extensively implemented, some users will have to wait before using it. However, to test the function out for yourself, type the following into the URL bar of your browser:

Other Google programs, including Drive, Search, Fi, Chrome, and Authenticator for iOS devices, already support fingerprint verification. Although it is called “Privacy Screen,” Android still needs a larger deployment of this feature.
It shouldn’t take long for everyone to be able to utilize it now that the rollout has begun.