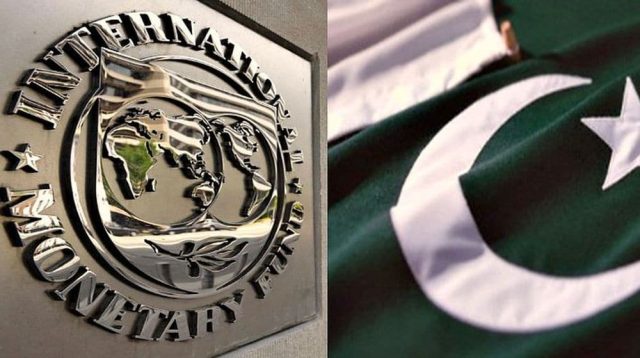 The combined seventh and eighth review under the Extended Fund Facility (EFF) will be discussed at the IMF Executive Board meeting on August 29.

Esther Perez Ruiz, the lender’s local agent in Islamabad, told ProPakistani late on Wednesday. Pakistan will get a $1.17 billion tranche from the board once all requirements have been met.

A much-needed lift for the nation will be given by the release of the tranche. At less than $8 billion right now, Pakistan’s central bank reserves are at their lowest level since October 2019. Additionally, the release will make funds available from allies, which will strengthen the nation’s reserves.

Finance Minister Miftah Ismail stated during a press conference on Tuesday. About the loan payments under the EFF would begin by the end of August.

After lengthy negotiations, Pakistan and the IMF came to a staff-level agreement in July that allowed for the disbursement of $1.17 billion. Subject to the Executive Board of the IMF’s approval.
The lender had previously stated that the IMF Board would also take into account extending the EFF until the end of June 2023. And increasing access by SDR 720 million, bringing the total access under the EFF to roughly $7 billion.