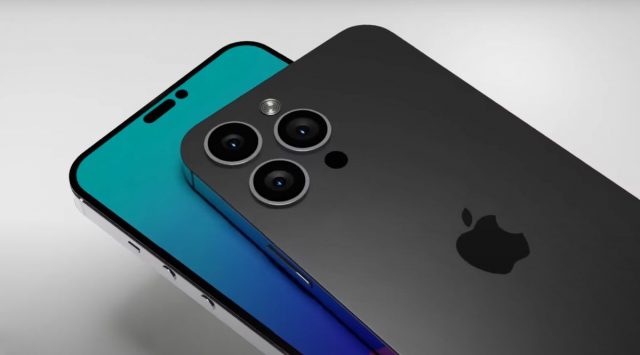 The Apple iPhone 14 Max is expected to arrive in September this year. The flagship phone is said to pack last year’s A 15 chipset. Reportedly priced at $ 899.

This year Apple is not expected to launch the mini version of its flagship iPhone 14 series and is rumored to be introducing a new Max model instead. Although there is no official confirmation. The key features and price of the iPhone 14 Max smartphone have been revealed online before the official launch. We all know about the upcoming iPhone 14 series phones.

It is rumored that the upcoming iPhone series will feature a brand-new model this year called the iPhone 14 Max. This will only be a larger version of the base. It replaces last year’s iPhone Money.

Now a recent leak from the famous Tipster Shadow Lex has shared the possible specifications and pricing of the iPhone 14 Max. According to the leak, the phone  will have a 6.68-inch OLED display with a resolution of 2,248 x 1,284 pixels and a 90Hz refresh rate.

This is in contrast to the previous leaks, which claimed that only Pro models would get a higher refresh rate display.

Additionally, the 14 Max will be powered by Apple’s A 15 Bionic SOC with 128GB / 256GB storage options and 6GB RAM. Only the iPhone 14 Pro and Pro Max are rumored to get the new A 16 chip. The dual-camera setup will include two 12MP sensors. Previous reports have also mentioned improvements in selfie cameras with larger sensors.

Twitter is working with a new long-form feature called Notes