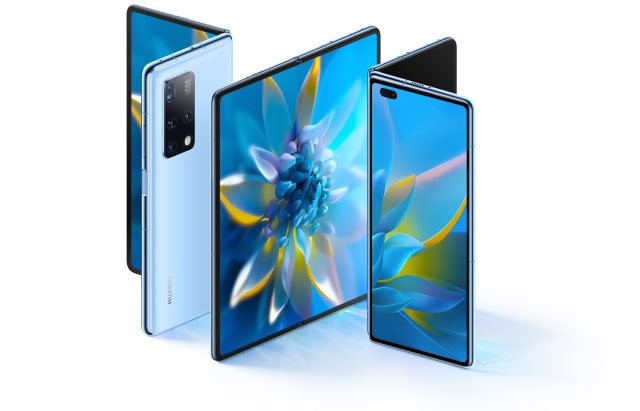 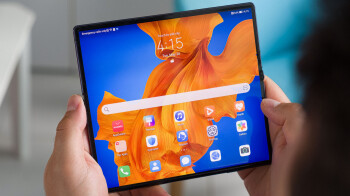 Huawei released a teaser for its upcoming flagship foldable smartphone, stating that the Mate Xs 2 will launch on April 28. The ‘face’ is worth seeing.

The listing also reveals that the phone will come with the best features of the Kirin 9000 chipset and will boot Harmony OS.

The company posted a teaser for its next flagship on social platforms, with a release date of April 28. The company’s local market in china will set up the launch event. It  is scheduled to start at 7 pm local time. In addition to revealing the date, the teaser also states that there will be a “folding flagship and the latest product launch event”.

The new Huawei 4G phone (model number “PAL-AL00”) was recently listed on the MIIT Chinese certification site. This phone model, known as the Huawei Mate Xs 2, reportedly comes with the Kirin 9000 4G SoC and runs Harmony OS. The report also adds that the smartphone will have a folding display on the outside which will have a single punch hole and a top right side.

The users are excited about the launch of the new phone and pre-orders are observed from this perspective.