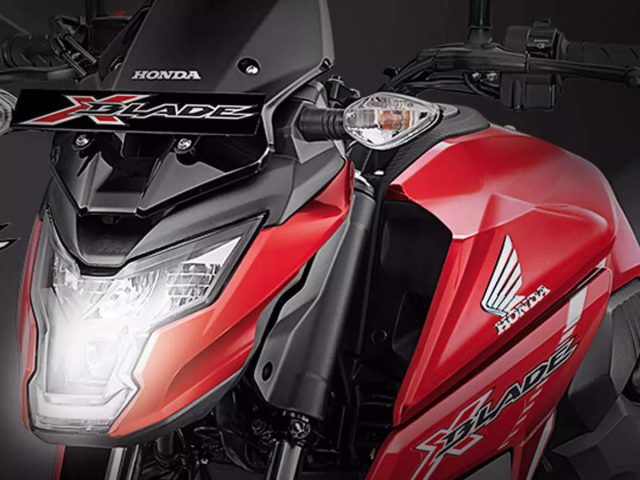 Atlas Honda Company has announced a huge increase in the prices of its best bikes as before. This is the third increase in Honda prices in 2022, the highest ever by a motorcycle maker. Pakistan’s bike industry has achieved more than 90% localization. This means that most of the structural and mechanical parts of motorcycles are made in Pakistan only, while only a few can be imported.

These claims seem to be true because Pakistani motorcycle makers manufacture and sell basic products. However, despite this, all the companies continue to increase the prices of their bikes.
Pakistan’s motorcycle industry, despite being highly profitable and successful, deprives people of new and improved products. Even so, owning one is still beyond the reach of the average person. Atlas Honda has introduced some more significant increases in fees for its bikes.