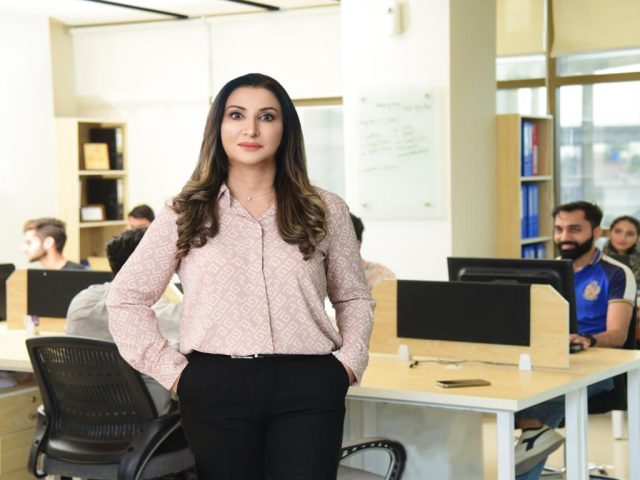 The fundraising frenzy of Pakistan’s startups continued as medIQ, founded by Dr. Saira Siddique in July 2020, announced that it has raised $1.8 million in early-stage funding.

The round was led by US-based Amaana Capital and Middle East & Pakistan-focused Cordoba Ventures (CorVCF), the company said in a statement.

US-based early-stage Seraph Group, TAJDEED, a syndicate of prominent physicians from All Pakistani Physicians of North American descent Association, House of Habib, and leading health tech angel investors from Silicon Valley also participated in the round. It is the first direct investment for Amaana Capital and Seraph Group in Pakistani startup, added medIQ.

The company, which connects customers to health service providers, says it is Pakistan’s first integrated B2B virtual care platform providing what a company or insurer needs to deliver virtual care to its members.

“In just 18 months, medIQ has served more than 300,000 patients,” said Dr Saira Siddique, founder and CEO, pointing to the need for virtual healthcare. “The hospitals have an average waiting time of 90 minutes for a consultation. And only 2.5 minutes are spent on the actual consultation. Close to 90% of the patients can be easily treated at the point of need without a visit to the hospital.”

It said that it provides:

Patient medical records are converted to a single profile in a secure electronic medical record system. Which promotes data sharing and data analytics for AI and Machine Learning solutions.

The company said it intends to use the funds raised to invest in its tech infrastructure. Which includes AI and Machine Learning tools, to provide holistic virtual care to companies and patients.

mediQ also plans to expand its services into 20 cities in Pakistan, and later on regionally.

“medIQ is playing a critical role in redefining digital healthcare services in Pakistan,” said Dr Saira. “An integrated digital platform is now an essential tool to deliver a more efficient model of healthcare.”

The Fundraising frenzy has gripped Pakistan since last year. When it attracted a record amount of nearly $350 million across 81 deals.

It seems to have carried on with its momentum. As startups announced raising another $163 million during the first quarter of 2022. An amount little under half of the entire sum raised in 2021, as per Deal Flow Tracker by Invest2Innovate (i2i).

Just days ago, Pakistan’s financial platform Abhi Pvt also announced the completion of a $17-million Series. A fund-raising round, while COLABS, a Lahore-based startup that provides flexible workspaces to SMEs, entrepreneurs, and freelancers, announced that it has raised $3 million in a seed round.

Saudi investment firm aims for a 30% stake in Pakistani meat...