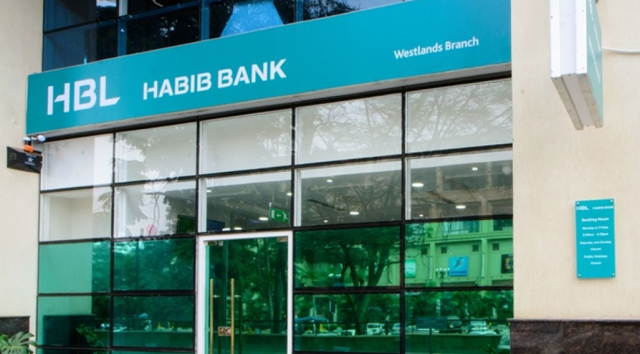 In order to support the welfare of its employees and their families, Habib Bank Limited (HBL) increased the maximum age limit for its staff from 60 to 65 years.

This is a first for the financial sector in Pakistan. The HBL representative suggested that other financial institutions and businesses from all sectors raise the retirement age for their workers in light of the favorable socioeconomic effects.

Over the course of the next five years, more than 1600 employees would have retired from the company, according to an HBL spokesperson, who estimates that 200 to 250 employees leave the Bank each year.

“This program is in keeping with our commitment to becoming a “Bank with a Soul” and our ongoing efforts to enhance the quality of life for our employees. This guarantees that the person can continue to provide for their families despite the current difficult economic conditions both locally and globally”, he continued.

Given that Pakistan’s average life expectancy has increased to 67.6 years, staff members will continue to play a significant role in society and make significant economic contributions that extend beyond their organization’s productivity to the banking sector and the nation’s economy as a whole.

Due to the fact that it would have employed replacements for individuals who are retiring, the bank won’t pay any more expenses as a result of its choice.

The organization’s senior human resources work for either a public or private sector organization. Of course, their experience is valuable, especially in the banking industry where there is a constant need for human resources across the board. Additionally, to properly serve the customers in Pakistan, new branches and branches in outlying locations of banks always need people.

The project will help the bank’s human resources work more productively by transferring their knowledge to a younger generation of bankers who could carry on the bank’s legacy successfully.

Positively, these bankers’ experiences may open up new business opportunities, which could lead to job opportunities for newcomers.

The State Bank of Pakistan (SBP) lowered the retirement age for bank CEOs from 70 to 65 years old last year. Therefore, raising the average age of employees also demonstrates the organization’s commitment to equality.

As a society, we should support this initiative and encourage other sectors of the economy to do the same. People who retire at 60 are typically the head of their households and most often the only source of income. Therefore, if applied throughout all industries, this measure can greatly contribute to the socioeconomic development of the nation, the spokesman said.

For the first quarter of 2022, HBL reported a combined profit after tax (PAT) of Rs 12.1 billion.

In the first half of 2021, the bank made Rs. 18.0 billion in profit. Due to the extraordinarily high and retroactive taxes that were just revealed in the federal budget, HBL has declared reduced profitability.

Pakistan Banking on Tech Zones to Double the IT Industry