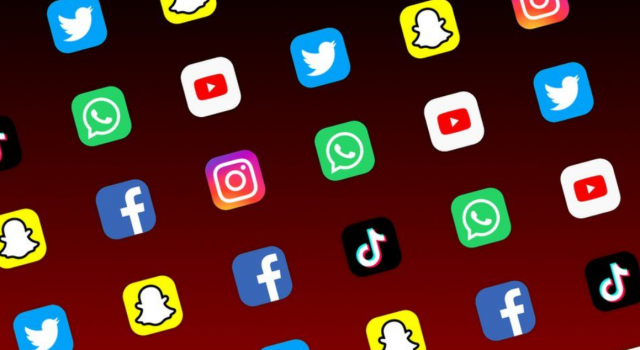 Under the strict requirements of the International Monetary Fund, the government is expected to eliminate income tax exemptions in the 2019 budget (IMF).

According to sources, the government would most likely raise taxes on income from online gaming and social media apps, including the famous video-sharing site TikTok. Another step that is likely is an increase in tax on YouTube payments.

The issue has been in the news for some years and FBR explored it in 2015. However, the authorities opted not to proceed due to strong opposition from important parties. As the sector was in its nascent stage and taxing would have harmed its growth.

The projection of revenues from these numerous social media programs is to be in the millions. Furthermore, given the sector’s recent expansion. Numerous social media businesses have indicated an interest in establishing local offices in the nation.

The government has also requested that social media corporations establish offices in Pakistan and compensate content producers in local currency.

HBL Shifting Towards a “Technology Company with a Banking License”

US To Commence A Four-Year $23.5 Million Project In Pakistan