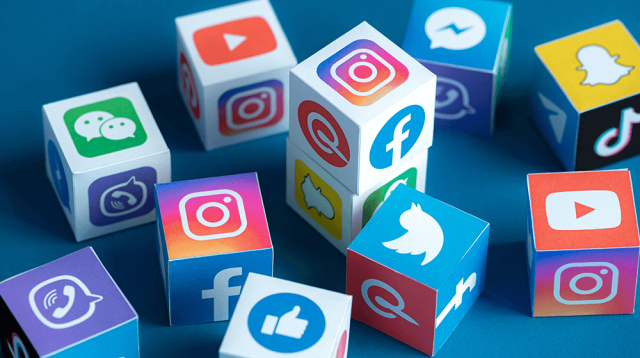 The Federal Government has made the decision to examine the social media policies put in place by the previous PTI administration. The government has already established a committee in this respect.

Officials from the Ministry of Information Technology and Telecommunication (MoITT) informed the Standing Committee on IT and Telecom of the National Assembly of this during their briefing. The first meeting of the government committee will occur on September 8, 2022. The standing committee was informed of this.

The standing committee, presided over by Khan Muhammad Jamali, was briefed by the officials that the IT Ministry has begun developing the Cyber Security Policy.

The National Cyber Security Authority, National Computer Emergency Response Team (CERT), and Sectoral CERT will be established in accordance with the policy. Work is currently being done to hire personnel and set up cutting-edge labs for national certification.

The draft of the CERT guidelines had been created by the IT Ministry, according to the officials. And will be handed to the cabinet following Law Ministry clearance.

Naz Baloch, a committee member, noted that the Federal Board of Revenue (FBR) website, which houses the personal information of every resident of Pakistan, has recently experienced two hacks. Jaweria Zafar, a different group participant, said that someone acquired her fingerprints through social media posts. They also used them to break into her bank account. However, despite her repeated protests, nothing was done about it.

The committee’s members voiced alarm over the nation’s increasing rate of cybercrime. The members were reassured by the IT ministry officials that they are closely collaborating with the National Database and Registration Authority (NADRA) to reduce the incidences of cybercrime.

The committee received an update on the PSDP project. Which would create a network and center for semiconductor chip design facilitation at a cost of Rs. 169.500 million and an expected completion date of 30 June 2023. Similarly, the project to upgrade the PCB fabrication plant will cost Rs. 93.500 million and be finished on June 30, 2023.

Furthermore, the design and development of specialized solutions for the military industry. As well as artificial intelligence (AI) based on an Intelligent Vehicle detection system is also included. The committee was informed during a briefing on the research achievement. The committee was informed that in addition to the research accomplishment. The obsolete, ancient machinery of the railway was maintained and repaired. Which could not be done anywhere else.

BMW will be the first automaker to employ Amazon Web Services