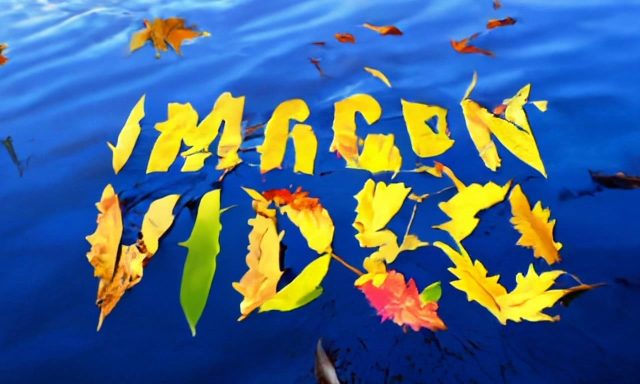 The tool will be able to produce videos at 24 frames per second in 1280×768, entirely from a written prompt. With this tool in beta mode, users can create fantasy buildings and Pixar-style monsters. A demo of Google’s tool had included coffee being poured into a cup, reported Business Today.

The features of Imagen Video include generated videos of artwork by famous artists, 3D rotating objects, and rendered texts through different animation styles. Moreover, the tool would include noise cancellation augmentation and an internal data set of 14 million videos and 60 million images.

How does it work?

Users will have to input text prompts. Which will be encoded into textual embedding, and will then generate a 16-frame video. The video would then be used to create a 128-frame video with a high definition of 5.3s.

While other companies like Meta, Microsoft, and DALL-E2 have worked on similar video creators. Google’s Imagen Video has been criticized for copyright issues, abusing artwork, and posing a threat to future artists.