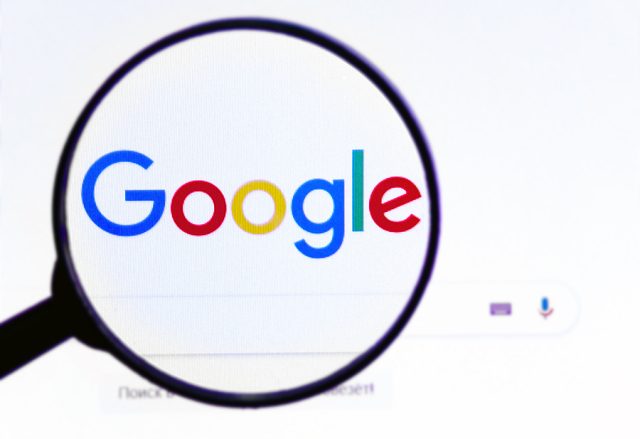 With plans to discharge 6% of its global staff or roughly 12,000 employees, Google is undergoing a substantial round of layoffs, following in the footsteps of Amazon, Microsoft, and Meta.

Even if this layoff is not significantly larger than those at competing businesses, many employees will still be impacted. Comparatively, Amazon fired 18,000 employees or 6% of its whole workforce. Microsoft released 13% of its staff, or 10,000, and Meta released 5% of its workers, or 10,000.

Layoffs are one of the bleak choices being considered by the technology sector and other companies as they prepare for a downturn in the economy and look for methods to cut expenses. Thousands of Twitter employees were also let go not long after Elon Musk became the company’s CEO.

Sundar Pichai, CEO of Google, stressed in a public statement how critical it is for the remaining employees to sharpen their concentration and produce more work urgently.

In order to compete with other businesses working on similar initiatives. He also said that the corporation intended to intensify its efforts in developing services related to artificial intelligence. Google’s profits dropped to $13.9 billion despite its $69 billion in revenue this year. The business is proactively addressing the problem in view of the anticipated economic difficulties in 2023.

Pichai has given staff members the option of working from home as they process the company’s layoff announcement. He stated:

Please look after yourself while you process this upsetting news. As part of that, feel free to work from home today if you have just begun your workday. I bear full responsibility for the choices we made because I am really concerned about how these changes will affect Googlers’ lives.