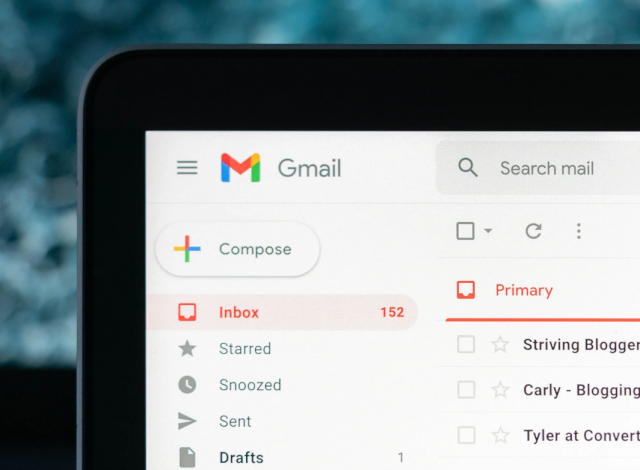 The Federal Election Commission (FEC) of the US received a 15-page paper from Google’s legal team seeking guidance on their proposal. To exclude political communications from the spam filter in Gmail.

The business plans to put up a test program in which spam detection won’t apply to emails from political committees that have registered with the FEC. Users of Gmail would then need to manually flag each of these emails as spam as they arrive.

Additionally, Google wants to inform political parties and candidates on the volume of emails that arrive in Gmail inboxes.

Nearly 80% of the users who commented by email and that FEC made public were against Google’s proposed modification to Gmail.

Republican lawmakers have previously complained to the FEC about Google’s decision to filter their fund-raising emails on Gmail. By sending them to spam at a greater rate than Democrat emails.

According to Inc., they viewed this as “illegal, corporate in-kind contributions.”

The CEO of Google flew to Washington to pitch the no-spam notion to Republicans after the company refuted the claim.

The FEC said last week that it would extend the deadline for submitting comments in favor of or against Google’s proposal.

The revised date for comments is August 5.

According to Ellen L. Weintraub, commissioner of the FEC, “there is an exceptional public interest in this request. We should get as much comment as we can.”

Forex Exchange Reserves Fall Below $10b