According to the Google, this new addition in the payment method will help user to work with different billing methods. As part of the pilot, users who’ve downloaded Spotify from the Google Play Store will have the choice to pay with either Spotify’ or with Google Play, marking the first time when these two options will be available side by side in one app. This will give everyone the freedom to subscribe and make purchases using the payment option of their choice directly in the Spotify app.

Google play have been evolving since the time it has launched for better user experience. As Google play is the destination for users to download the app. That changes today with the announcement that Google is going to pilot a program allowing developers to use the billing system of their choice in addition to the Play Store’s current billing method.

Users and the developers are expecting better payment methods 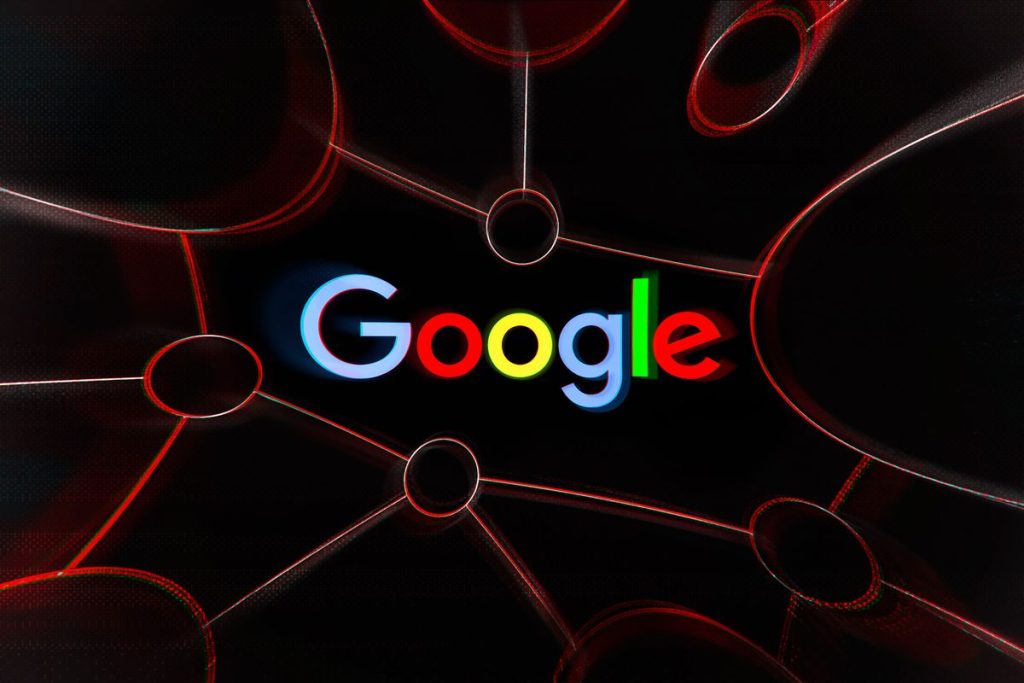