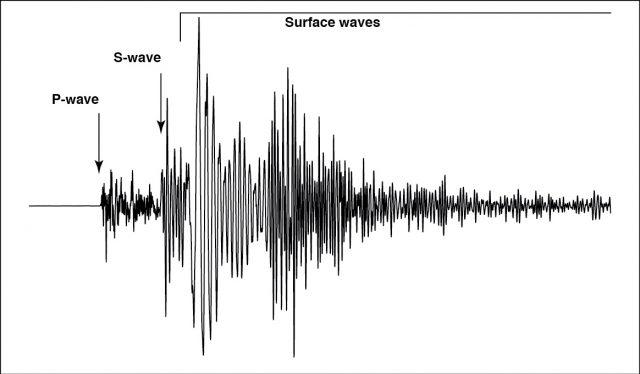 The “Android Earthquake Alerts System” will now be available in Pakistan, according to a Google announcement made on Tuesday, allowing users to monitor seismic activity in their local locations.

The technology detects seismic activity by using accelerometers in current Android devices. People are alerted via search and immediately on their Android mobile device, respectively.

“The technique gives Google Search almost instantaneous information. People will receive relevant results when they search for “earthquake” or “earthquake near me”. As well as useful resources about what to do after an earthquake. Users can disable this in the device settings if they do not want to get these alerts.

Past earthquakes in Pakistan have primarily affected the northern and western regions of the nation. Android users in the nation may start receiving automatic early warning messages. That would help them be ready for any emergency with the extension of this earthquake alert system.

Depending on the size and intensity of the earthquake. The Android Earthquake Notifications System shows two different sorts of alerts on mobile devices.

When earthquakes with a magnitude of 4.5, or an intensity level of 3 or 4, on the MMI scale, occur, “Be Aware” notifies the public. Moreover, the distance to the earthquake’s epicenter is included in the notice. The notification takes advantage of the phone’s current vibration, loudness, and “Do Not Disturb” settings.

For earthquakes of a magnitude more than 4.5 or an intensity level of 5 and above, “Take Action” is a full-screen notice. Full-screen instructions show, and the phone makes a loud sound to warn users of the possibility of extreme shaking.

The release of the Android Earthquake Alerts System was in New Zealand and Greece initially.

Furthermore, The Philippines, Tajikistan, Turkey, Turkmenistan, United States of America, Kazakhstan, Kyrgyz Republic, Turkmenistan, and Uzbekistan are currently among the nations where it is accessible.

Jeeny plans to launch its operations in Pakistan soon