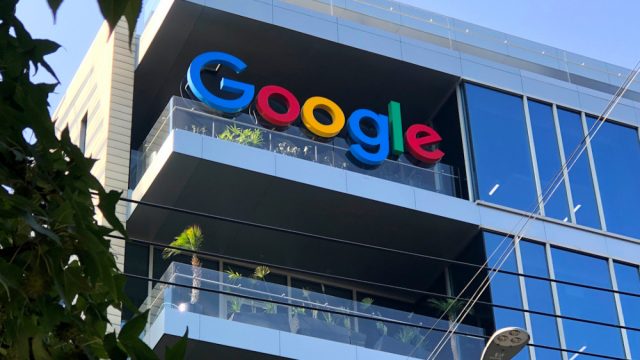 A massive distributed denial of service attack (DDoS) attack, which peaked at 46 million requests per second, targeted Google infrastructure but was unable to cause any damage.

According to Google, there was a massive attempt at shutting down one of its Cloud Armor customers. This was one of the largest Layer 7 DDoS attacks and Google successfully defended against it.

Google explained that the magnanimity of the attack was equivalent to an entire day’s worth of Wikipedia visits coming in just 10 seconds. The attack was made on June 1 and peaked in about 10 minutes and was 76 percent larger than the previously reported record.

Google Cloud Armor protects applications (Layer 7) and websites using load-balancing techniques that keep web services running. Though Cloud Armor claims to support over a million queries per second, it managed to control a crushing burden of 46 million. It automatically detected the attack and recommended a rule to the customer to block the attacker.

Google offers Adaptive Protection that analyzes normal traffic patterns to form a baseline to compare against. Thus, the system detected the attack early and quickly blocked the attacker before any disruptions.

Utilise continuity in IT ministry