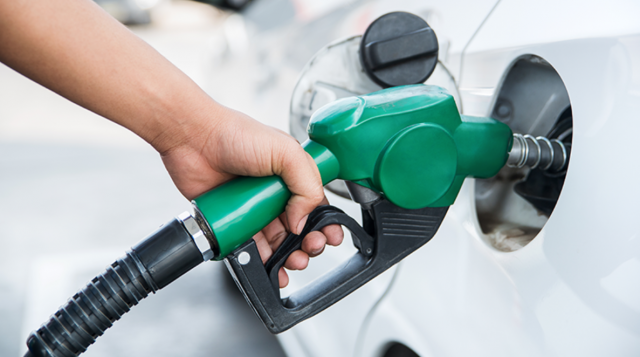 Businessmen have criticized the government’s move to raise fuel product prices by Rs30 per liter, the highest-ever rise in one go.

They described the fuel hike as a tough move that would trigger a fresh wave of inflation in the country and a significant increase in manufacturing costs.

ICCI President Muhammad Shakeel Munir stated at a meeting of the Islamabad Chamber of Commerce and Industry’s (ICCI) executive body that the decision would have a multiplier effect on retail prices of goods, making the life of the common man more miserable and squeezing his purchasing power, leading to a highly negative impact on the growth of business activities.

The ICCI president urged the government to reconsider its decision and implement a gradual rise in petroleum product prices to protect companies and people from the grave repercussions.

Petrol has nearly doubled to about Rs180 per litre, while diesel has risen to more than Rs174 per litre.

Munir believed that the unusual increase in fuel prices would compound energy and transportation costs, raising the overall cost of conducting business.

“Because fuel oil accounts for more than 31% of our energy mix, this decision will result in another increase in power prices.”

The ICCI president also stated that the central bank has previously raised the policy rate by 150 basis points, bringing it to 13.75 percent, making credit expensive for businesses.

“The recent increase in fuel prices will make our products less competitive on the international market and will have an impact on our exports.”

In these difficult times, he said, the government should avoid harsh measures and instead focus on improving ease of doing business in order to lead the economy out of the current difficulties.

It indicated a rise of about 70% and 58% in petrol and diesel costs, respectively, in just 17 months, they claimed, urging the government to review the current increase in fuel prices to spare companies and the economy from further harm.