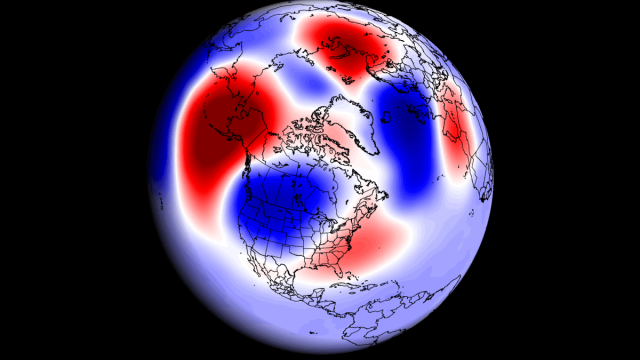 The UK’s Met Office weather agency predicts the 2023 forecast will be hotter than 2022. Why? Well, a strange three-year weather pattern that generally causes the globe to cool off should ultimately stop the following year. In addition, it is anticipated that average global temperatures will increase as greenhouse gas emissions continue to grow.

The Met Office believes 2023 will be one of the warmest years on record as a result. That is no surprise, given that the World Meteorological Organization predicts that the last eight years will be the eighth hottest ever recorded (WMO).

It may not seem like much, especially as much of the US emerges from a bitter winter storm, but a degree warmer is not much. However, such kind of global shift has already resulted in disastrous climate repercussions. Additionally, it represents the global average; certain locations have been more severely affected by climate change than others.

WMO Secretary-General Petteri Taalas stated in a statement today that “this year we have faced numerous devastating weather disasters. Which claimed far too many lives and livelihoods and compromised health, food, energy, and water security and infrastructure.” “One-third of Pakistan was under water, resulting in significant financial losses and fatalities.

There have been heatwaves that set records in China, Europe, North America, and South America. The severe drought that has plagued the Horn of Africa poses a humanitarian crisis.
In particular, the Horn of Africa has had to deal with a twin whammy of drought aggravating La Nia weather and climate change. Since September 2020, a rare “triple-dip” La Nia has been in effect.

La Nia’s effects vary from place to place, with Australia seeing stronger downpours while eastern Africa experiences a lack of precipitation. However, it typically has a brief cooling effect on the entire planet. This La Nia will likely end by April of the next year after continuing into its third winter.

One of the more intense occurrences of the El Nio-Southern Oscillation (ENSO) cyclical climatic trend is La Nia. There is evidence that intense La Nia and El Nio occurrences may occur twice as frequently with rising global temperatures. Suppose humans are successful in limiting global warming to around 1.5 degrees Celsius, a goal of the Paris climate agreement. In that case, that risky result — as well as others, such as more severe flooding and heatwaves — may be averted.

However, as the global outlook for 2023 demonstrates, we don’t have much leeway left.

RapidCompute Sets up a Separate Unit for its Fintech Base