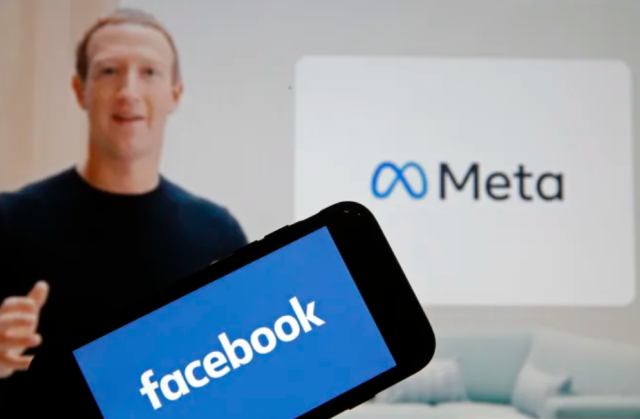 In an effort to cut costs in this challenging economic climate, Meta, the parent company of Facebook, has stated that it would stop hiring new employees.

Due to the financial difficulties, the business has reportedly informed its employees of the aforementioned decision, according to reports in the Wall Street Journal.

At a weekly all-hands meeting, Meta’s CEO, Mark Zuckerberg, announced a planned employment freeze. He explained that the move was made in order to reduce spending by at least 10%.

Meta, though, declined to respond to the accusations and cited Zuckerberg’s comments from July, which came in the wake of the business’s first quarterly revenue and profit loss.

In his statements from July, he advised his 77,800 employees to work harder with fewer resources. Because the company is experiencing one of its worst downturns ever.

Following a discouraging financial report in February, Meta’s stock sank 26% and its market value dropped by $230 billion. Making it one of the greatest one-day meltdowns ever.
Chris Cox, the Chief Product Officer (CPO) of Meta, also pointed out that the business is experiencing tough times due to significant financial restrictions. Internal recruiters have also reported that business hiring has slowed down following a spike in new hires during the outbreak.

Advertisers have been forced to reduce their marketing budgets due to Apple’s modifications to its privacy policies. And the challenging financial conditions facing digital firms. Several businesses, including Amazon, announced a personnel reduction this year. These businesses also have been forced to lay off employees as a result.