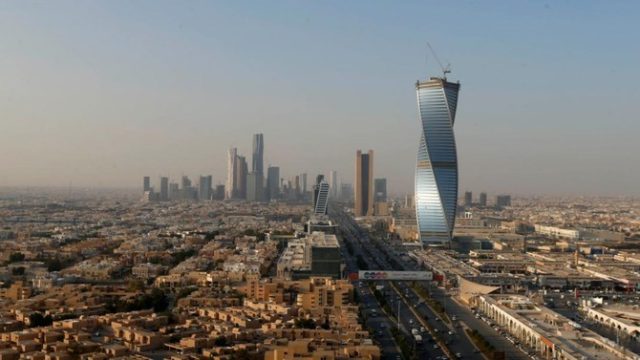 Saudi Arabia has a higher percentage of women working in the technology startup sector than Europe, according to new research findings.

The recently published Endeavor Insight report also revealed that Saudi Arabia’s startup rates for women in tech were higher than those for men.

The participation rate of women in the Saudi tech sector was at 28 percent in the third quarter of last year, more than 10 percent above the European average rate, which sat at 17.5 percent in the same period.

Saudi Arabia issued 139,754 new commercial licenses to women in 2021. (According to the Kingdom’s Ministry of Communications and Information Technology). It is a figure that marked one of the largest growth rates globally.

The ministry said the number represented a 112% increase in commercial registrations issued for women entrepreneurs compared to 2015 when 65,912 were granted to female-owned businesses.

Saudi Vision 2030 framework, with its focus on private-sector investment and talent attraction and retention, had fueled the rise.

“Saudi Arabia has the potential to become a regional hub for tech entrepreneurship in the Middle East if more companies reach scale,” it added. (Citing progression from small companies to firms with more than 50 employees.) 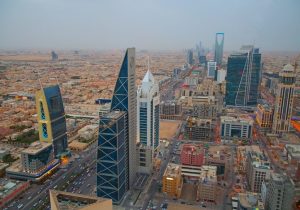 And having more than 50 employees reportedly helped with resilience in times of economic turmoil, the report said.

The study findings were based on interviews with 70 tech entrepreneurs and more than 340 companies and their founders. (between September and November). With data collected from more than 250 support organizations and investment firms working with the Kingdom’s tech community.

“We’ve witnessed firsthand at Endeavor the rapid growth of the tech ecosystem in Saudi. And how valuable scaled companies are to the growth of any sector.

“It was important to us to document this growth and impact to better understand the ecosystem. And to create a valuable tool to guide policymakers, venture capitalists, and other stakeholders who support founders.”