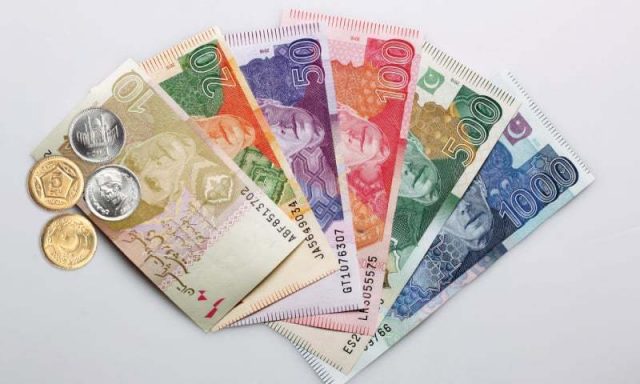 According to the State Bank of Pakistan (SBP), the federal government has raised Rs. 757 billion against an initial target of Rs. 750 billion and maturity of Rs. 651 billion in the auction.

The cut-off yields on Treasury Bills (T-Bills) were up by 55-75 basis points (bps) in the auction of the paper held on Wednesday.

Official data indicates that the cut-off yields for the three-month T-Bills soared by 75 bps to 15.249 per cent from 14.49 per cent observed on May 18.

Also, the government has raised Rs. 115 billion against a target of Rs. 250 billion through the 12-month bond during the auction.