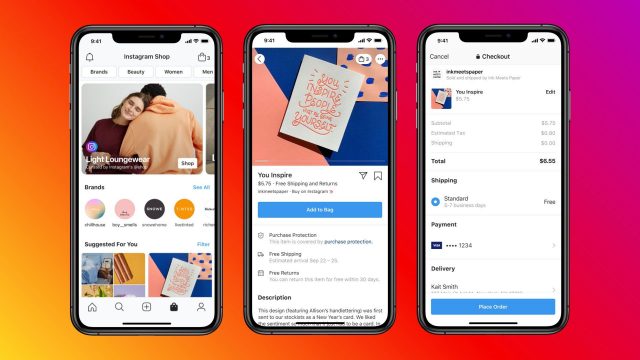 Facebook’s QVC-like Livestream feature, live shopping, that let creators showcase and sell their products to their audience, is shutting down on October 1. The company intends to divert its focus to Reels instead.

TechCrunch explained that though the shopping feature would be disappearing from Facebook, it would still be available on Instagram. The company said, “As consumers’ viewing behaviors are shifting to short-form video, we are shifting our focus to Reels on Facebook and Instagram, Meta’s short-form video product.”

Initially rolled out in Thailand in 2018, and globally by 2020, the shopping feature had let influencers host their own shopping session by broadcasting their products and putting them up for purchase. The feature was greatly successful in China but failed in the rest of the world. Last month TikTok announced that it was pulling back on its shopping tab feature in Europe and US, due to slow response.

Facebook is dedicated to improving on its Reels, its short-form video feature, which it launched just last year. Facebook and Instagram have been striving to compete with short video content similar to that of TikTok, which has grasped the interest of young people.

Previously Instagram deliberated on introducing video content algorithms like TikTok but had met with criticism from its users for moving away from the photo-sharing essence of the platform. The criticism compelled the social media company to withdraw the changes it had made but it continues to invest in short-video content.