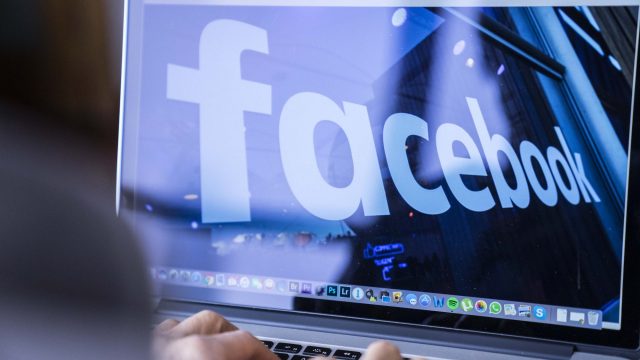 Facebook has initiated talks with Pakistan about opening a permanent office in the country, with a company representative meeting with Federal Investigation Agency (FIA) Cybercrime Director Humayun Bashir.

The meeting between Bashir and Meta official Michael lasted 3.5 long hours and a host of issues were discussed.

The FIA director emphasized that the establishment of a local office of the tech giant was a requirement in Pakistan too like other South Asian nations including India, Sri Lanka, and Bangladesh.

He communicated to the Meta official Pakistan’s concerns about Facebook’s refusal to share information regarding users involved in spreading hate against Pakistan and its institutions.

The Facebook official said that so far the company was sharing information with Pakistan’s government regarding child pornography and terrorism. However, he linked broader information-sharing cooperation with the opening of Facebook’s office in Pakistan.

The company official said Facebook would engage with Pakistani officials to open its office in the country and the next meeting for a discussion on this topic will be held in July.

During the PTI’s tenure, then Science Minister Fawad Chaudhry had urged tech companies including Facebook to open their offices in Pakistan.

Though Facebook intends to open its office in Pakistan as soon as possible.

WhatsApp may soon let you add voice messages to your status

TPL Trakker, Proton all set to Revolutionize the Automotive Sector