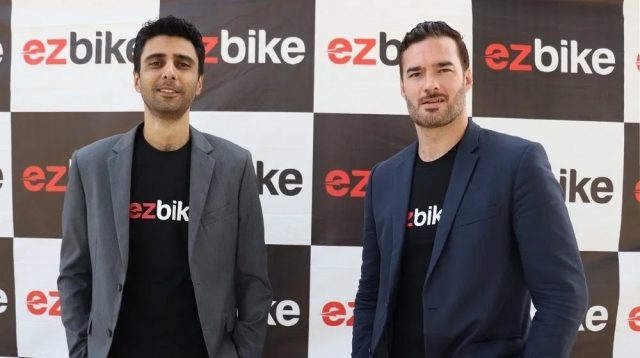 Investors in the round included i2i Ventures, Walled City, GroundUp, and leading angels in the US, including a prominent tech billionaire, according to a statement that did not name the individual.

According to the official statement: “The funds will be used to build a comprehensive ecosystem for electric two-wheelers, including an electric scooter assembly facility, low-cost lithium-ion battery production, and a network of battery swapping stations.”

The company will begin offering electric scooters for sale this summer and plans to initially pilot its solution with one of Pakistan’s leading delivery companies.

The statement added that ezBike has onboarded over 100,000 customers. It was founded as Pakistan’s first electric scooter sharing service by Mohammad Hadi, a former investment banker, and Ali Moeen, a software executive. 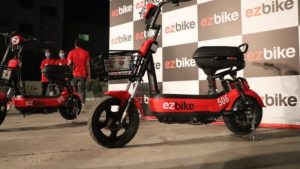 “Up till now that transition hasn’t been possible because EVs were too expensive, but our proprietary solution will allow consumers to purchase electric scooters for 80% the price of comparable petrol-run motorcycles and operate them for 50% the cost. This will revolutionize the market.”

Pakistan was recently ranked as having the 2nd worst air quality in the world and has over time seen rapidly worsening smog and respiratory illnesses in major urban centres. The World Bank estimates annual economic losses to the Pakistani economy caused by ambient air pollution to exceed $1 billion.

The company’s announcement comes at a time when Pakistan is looking to increase the share of electric vehicles in the domestic market. However, experts believe there needs to be extensive infrastructure present for any player to be able to make inroads.

NASA plans to launch Artemis I again in late September