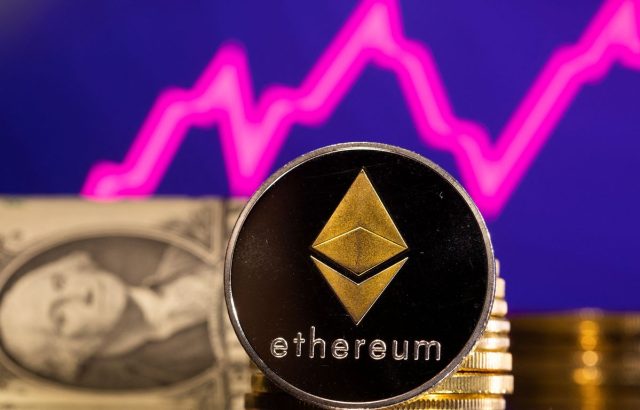 Software for the Ethereum blockchain has been overhauled, drastically reducing its energy usage, its inventor and co-founder tweeted.

The new system will use 99.95 percent less energy, according to the Foundation. To its proponents, the upgrade represents a major advantage as Ethereum seeks to surpass rival blockchain bitcoin.

Most blockchains devour large amounts of energy and have come under fire from environmentalists and some investors. Before the software upgrade/Merge. A single transaction on Ethereum_blockchain used as much power as an average United States household uses in a week. (According to researcher Digiconomist)

The overhaul has changed how transactions on the Ethereum blockchain occur and how ether tokens, the second-largest crypto coin after bitcoin, created.

It has moved from a “proof of work” system, in which energy-hungry computers validate transactions by solving complex maths problems, to a “proof of stake” system, where individuals and companies act as validators, using their ether as collateral, to win newly created tokens.

“Happy merge all,” inventor Vitalik Buterin said in a tweet. “This is a big moment for the Ethereum ecosystem.”

Happy merge all. This is a big moment for the Ethereum ecosystem. Everyone who helped make the merge happen should feel very proud today.

Ethereum is a decentralized, open-source blockchain with smart contract functionality. Ether is the native cryptocurrency of the platform. Among cryptocurrencies, ether is second only to bitcoin in market capitalization. Programmer Vitalik Buterin conceived Ethereum in 2013.

BoP to raise Rs.10b through TFC