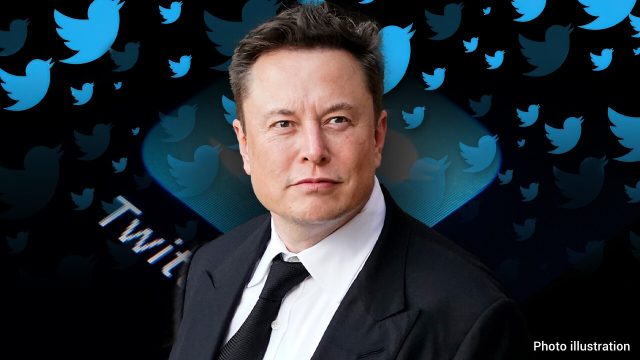 Elon Musk, the new CEO of Twitter, immediately began making significant modifications to the social network. In a widespread downsizing effort, he fired scores of Twitter employees, including managers and executives alike.

Additionally, he intends to charge $8 for the opportunity of having your blue tick verified.

Sources with knowledge of the situation claim that Musk has now ordered the Twitter team to reduce infrastructure costs by up to $1 billion annually. Reuters purportedly found the information in an internal Slack message. This raises questions regarding Twitter’s usability during busy times like the US midterm elections.

According to the Slack post, Twitter intends to cut costs on its servers and cloud services by up to $1.5 million to $3 million each day. Deep Cuts Plan appears to be the name of this initiative.
According to an internal memo accessed by Reuters, “with all spending and revenue considered,” Twitter is currently losing around $3 million each day. The dominant social media platform has not yet reacted to a request for comment.

Twitter is currently examining whether to reduce the amount of excess server space that is kept. In order to keep the website up and functioning during periods of high demand. Due to this, the website and app run the danger of becoming unavailable when people are rushing to the social network to absorb and exchange information during important events.

One of the insiders added, “Musk is willing to introduce that risk to attain these goals. The second source called these cut-downs “delusional,” noting that once the load picks up, servers can fail “in spectacular ways.”

According to the Slack post given by the sources, Twitter staff are currently hurrying to present a cost-saving proposal before the deadline of November 7. In order to fulfill the deadline, some staff have also been told to work every day of the week.

MoIT, KU Partner to Establish Centre of Excellence in Animation