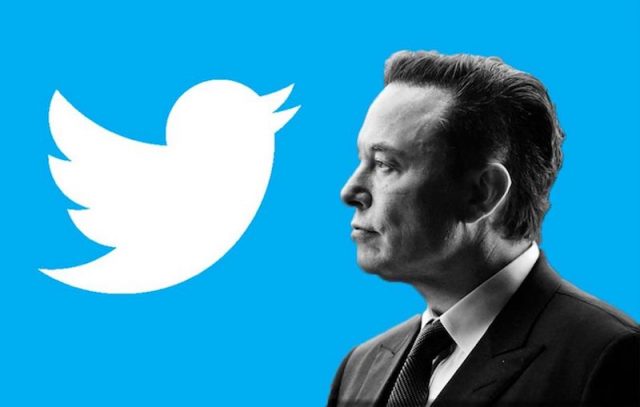 It was reported that the chief executive of electric carmaker Tesla Inc (TSLA.O) mounts a $44 billion takeover bid for the social media platform.

The investors claim that Musk saved himself $156 million by failing to disclose that he had purchased more than 5% of Twitter by March 14.

They asked to be certified as a class and to be awarded an unspecified amount of punitive and compensatory damages.

“By delaying his disclosure of his stake in Twitter, Musk engaged in market manipulation and bought the Twitter stock at an artificially low price,” said the investors, led by Virginia resident William Heresniak.

Musk on Wednesday pledged an additional $6.25 billion in equity financing to fund his bid for Twitter, a sign he is still working to complete the deal.

In Wednesday’s suit, the investors asked to be certified as a class and to be awarded an unspecified amount of punitive and compensatory damages.

SpaceX launches another mission to ISS