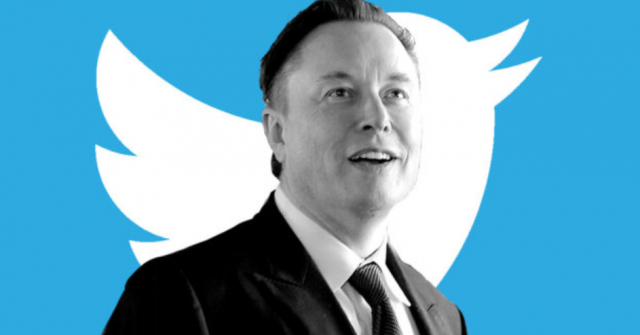 According to the BBC, billionaire Elon Musk has hinted at the prospect of layoffs at Twitter based on the company’s present financial state.

Elon Musk stated during the first virtual conference with Twitter workers that the firm is presently underperforming in terms of expenditures surpassing revenue. As a result, it “needs to get well” financially.

He did, however, say that individuals who can make a large contribution need not be concerned.

Musk also expressed his preference for working in an office rather than from home. Saying that the option should be granted to “someone special.”

He also alluded to the potential of life beyond Earth and how the platform may aid “civilization and consciousness.”

Musk has previously threatened to withdraw his bid. If Twitter would not cooperate with his demand for data on fake/spam accounts. He did not, however, discuss his preparations for the takeover.

Following the meeting, the Twitter staff utilized an internal communication channel to voice their disappointment with the SpaceX CEO’s ideas.