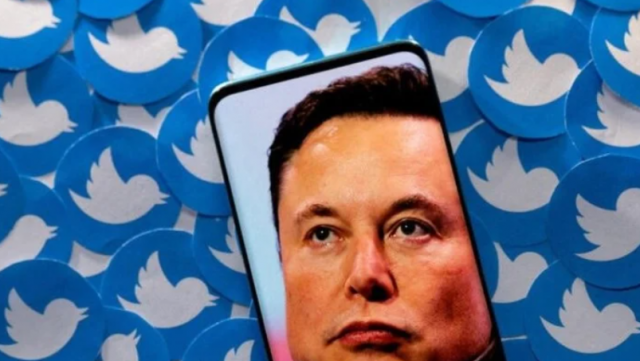 In response to Twitter’s lawsuit against him, the legal team of Elon Musk said that Twitter was requesting an excessively quick trial. As originally reported by Bloomberg, Musk’s legal team has responded by requesting that the matter not be heard until the following year.

Twitter has pushed for the trial to start in the middle of September, arguing that it is necessary to move things through quickly since Musk and Twitter’s merger deal has a “presumptive drop-dead date” of October 24. The document states that Musk’s legal team is requesting that the trial not start until at least February 13th, 2023.

This week, when Musk made a formal attempt to renege on his $44 billion purchase deal with the firm. Twitter filed a lawsuit against him. Bret Taylor, the chairman of the Twitter board, announced that the firm will sue Musk shortly after Musk announced his intention to shut down the service. The complaint submission was on Tuesday. Musk tweeted on Tuesday but didn’t answer via the court until Friday.

According to a letter from his legal team last week, Musk’s main justification for wanting to cancel the merger is that Twitter has not provided him with the information he needs. To “conduct an independent evaluation of the frequency of fraudulent or spam accounts on Twitter’s network.”

In the Friday filing, his team brought up the bots issue once more. Stating that “the main argument over fraudulent and spam accounts is vital to Twitter’s value. It also takes a lot of time to research because it is so fact- and expert-intensive.

According to Bloomberg and Reuters, a 90-minute hearing will be next week on July 19 at 11 AM ET to determine the date of the trial.

MoITT Making Smartphones Accessible for All