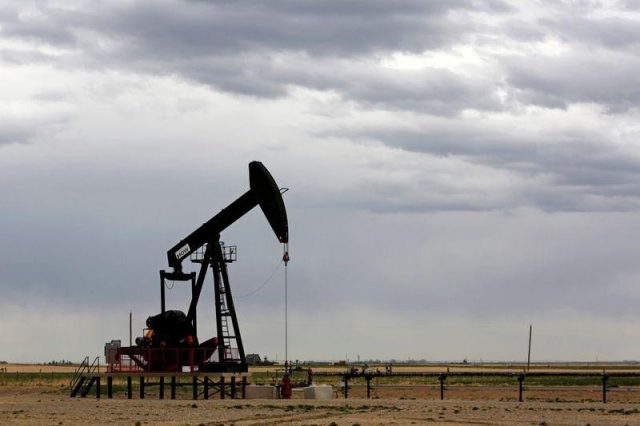 Economists and industry experts warned the new government about the worst diesel shortage next month amid the harvesting season as its stocks are fast plummeting.

Sources told that the experts had urged the new government to increase oil prices in order to avoid the swelling price.

The prime minister knew that there would be no protests in case of increasing the oil prices. However, protests would start if diesel was not available in the market due to the poor financial health of the oil industry. The interesting thing was that there was no approval from the government to clear the price differential claims of the oil industry.

Further, PM refused to increase the oil prices despite the grave situation of the oil industry.

The sources said that diesel stocks were depleting fast as only an 18-day supply remained in the country.

The Pakistan State Oil (PSO) was the country’s largest oil exporter. Earlier, it had tried to import diesel by floating a tender. But no trader participated in the tender.

Now, the PSO had arranged one diesel cargo at the highest premium rate of $13. Because of non-availability of diesel in global market following Russia-Ukraine war.

In a bid to tackle the diesel shortage crisis, the government had directed the oil refineries to boost local production. But the refineries were also facing a financial crisis due to the pending price differential because of no rise in oil prices.

The Attock Refinery Limited (ARL) CEO in a letter addressed to Secretary Petroleum referred to the meeting held under his chairmanship on March 31, 2022.

The Oil and Gas Regulatory Authority and refineries’ MDs/CEOs on the subject also attended the meeting. Wherein directions were given to all refineries to enhance their production. So that they can meet growing demand of petroleum products, especially furnace oil and diesel.

As assured during the meeting that despite serious challenges being confronted by the refining sector. They would certainly endeavor to enhance their respective throughputs. Especially maximization of furnace oil production, to get regular LNG supplies from international market.

“In this connection, you would kindly recall that a few months back (December 2021 January 2022), the refineries were struggling to operate due to high stocks of furnace oil with little or no consumption in the power sector,” the ARL CEO said.

Some of the refineries even had to shut down their operations. It was because of ullage issues and some had to export the furnace oil at a substantial financial loss. 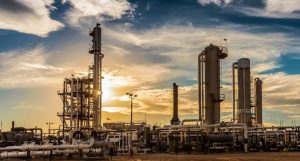 This cycle of scarcity and glut of furnace oil had not happened for the first time. The country had faced such crises in the past too.

In order to avoid repeated recurrence of such situations, “it is critically important to find a permanent solution. Which would enable maximum utilization and sustainability of the refining sector. And also ensure availability of petroleum products to the maximum possible extent.”

It was in this context that the refineries floated a working paper/proposal to the Ministry of Energy (Petroleum Division). It was in letter sent on 23Feb for running approximately 1,500MW equivalent to furnace oil-based power plants on regular basis.

They thought this proposal along with approval of new refining policy would allow existing refineries to upgrade/expand their respective units. So that they can produce Euro V compliant fuels with increased production.

“You would kindly appreciate that the growing demand of petroleum products in the country coupled with the changing geopolitical situation necessitates the need for having a modem und vibrant refining sector in Pakistan to ensure its energy security,” the CEO said.

He said it was because of these reasons that refineries had been emphasizing the need for approving draft refining policy. Petroleum Division prepared this policy in consultation with the refineries over the last two years. This would enable the refineries to increase their production capacities.

The unfortunate delay in the final approval of the refining policy may jeopardize the refineries’ up-gradation plans. These are worth $4-5 billion and another $8-10 billion investment in the greenfield refinery, he added.