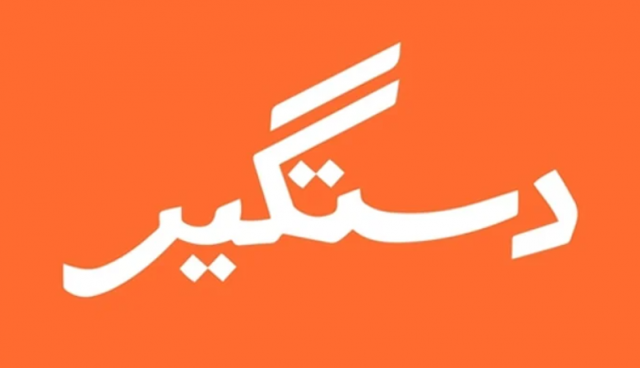 Dastgyr, a Karachi-based B2B marketplace that links suppliers to mom-and-pop stores, revealed on Tuesday that it had secured $37 million in Series A finance – the first round of financing for a new firm after seed money — the largest investment in Pakistan to date.

According to the press release, the fresh funding comes less than a year after Dastgyr revealed its $3.5 million seed round.

Dastgyr claims to have grown by 300 percent since then. Adding over 70,000 shops across five regions and expanding into new areas like construction and building supplies.

“We are overjoyed to have reached this milestone in the current global economic climate. While we are pleased with our expansion, we are even more proud of achieving this expansion with excellent capital efficiency. Today’s emphasis is turning toward unit economics, burn multiples and sustainability. But these have been our primary focus areas. Since the beginning “Dastgyr co-founder Zohaib Ali was cited in the news statement as stating.

He stated that financial inclusion, which is essential to the startup’s purpose. Will elevate and empower Pakistan’s small and medium-sized retail businesses to potentially unleash up to $10 billion in new GDP.

According to the press release, VEON has joined Dastgyr at a time. When the latter is looking to expand its Buy Now Pay Later offering and create loan options for its merchants. It went on to say that Jazz and JazzCash will allow Dastgyr to expand its lending arm across Pakistan.

Facebook, Nayatel all set to Expand Fiber Connectivity in Pakistan