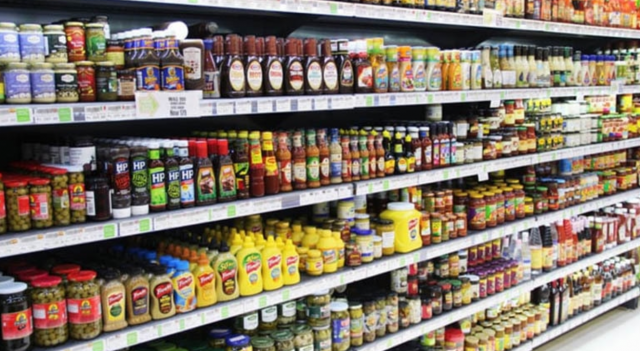 Increasing international prices and a significant devaluation of the currency cause import bills to surge. Pakistan’s oil and food import bill increased by 58.98% to $24.77 billion in the July-April period, compared to $15.58 billion in the previous year.

The proportion of these items in the overall import bill increased to 37.79% in 10MFY22. The consistent growth in the import bills for these two industries produces a trade deficit and puts pressure on the government’s external side.

According to data issued by the Pakistan Bureau of Statistics, the import cost for oil grew by more than 95.84 percent to $17.03 billion in 10MFY22, up from $8.69 billion in the same months the previous year. During the same period, home customers faced an extraordinary spike in the price of petroleum products.

Arrivals of palm oil increased 44.64 percent between July and April.

To address the food production deficit, the food import cost climbed by more than 12.30% to $7.74 billion in 10MFY22 from $6.89 billion in the same period the previous year.

The government is also concerned about increased food imports and the resulting trade deficit. In the previous fiscal year, Pakistan spent more than $8 billion on food imports. 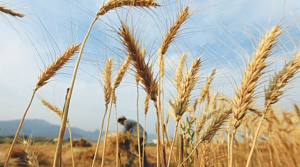 Wheat, sugar, edible oil, spices, tea, and pulses contributed significantly to the food category. Imports of edible oil increased significantly in both quantity and value. Due to rising global prices, the value of the palm oil import bill increased by 44.64 percent in 10MFY22 to $3.09 billion, up from $2.14 billion in 10MFY21.

In April, no wheat was imported.

Arrival of machinery is increasing.

Imports into the transportation industry surged by 60.04 percent to $3.73 billion in 10MFY22, up from $2.33 billion the previous year. Massive imports of road motor vehicles (build unit, CKD/SKD) were primarily responsible.

ODI and T20 series against Australia is coming to Lahore