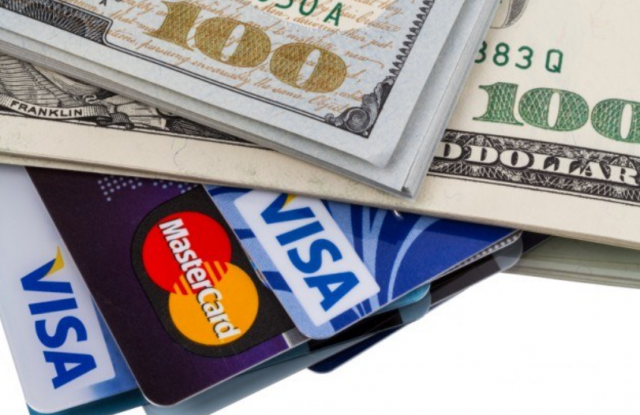 To save the country’s rapidly diminishing foreign exchange reserves, the government may levy a 1% tax on all credit and debit card transactions done in Pakistan to purchase items overseas or during international travel.

According to the Federal Board of Revenue sources, it also intends to quadruple the levy on foreign air travel to Rs50,000 for every Business Class ticket (FBR).

Both actions seek to save roughly $1 billion in foreign exchange reserves each year. Authorities have seen a surge in foreign payments made using credit and debit cards after the State Bank of Pakistan (SBP) tightened controls on the purchase of dollars from the local market and for travelers taking the greenback abroad.

The central bank amended its regulations for the purchase of foreign currency in December of last year. Requiring all exchange companies to ensure that no individual purchases foreign exchange worth more than $10,000 per day. And $100,000 per calendar year or equivalent in other currencies, cash or outward remittances.

However, under current restrictions, a person can still transmit educational and medical expenditures overseas for up to $70,000 each calendar year and $50,000 every invoice from banks.

Carrying foreign cash outside of Pakistan has also been restricted.

According to sources, there is a plan to reinstate the 1% withholding tax on credit and debit card transactions. Non-filers of income tax returns might face a 2% penalty.

A similar tax had previously been implemented but was repealed in June of last year due to little collection. However, this time around, the government intends to cover all online transactions using these digital ways of payment that result in money leaving Pakistan.

Official foreign exchange reserves fell to $9.7 billion last week, according to Finance Minister Miftah Ismail. But will rise to roughly $12 billion after a $2.3 billion loan from China arrives in a few days.

According to sources, there is also a plan to levy a total federal excise fee of Rs50,000 on every Business Class international air ticket. To tax the wealthy and discourage overseas travel.

The SBP and the federal government firmly denied rumors that they were preparing to suspend all foreign currency accounts (FCA). Along with Roshan Digital Accounts (RDA), and safe deposit boxes in Pakistani banks on Monday.

The authorities assured the public that the accounts. And lockers were entirely secure and no plans were being made to restrict their use.

Finance Minister Miftah Ismail stated that the government had avoided the approaching default by taking arduous actions. As well as negotiating with bilateral and multilateral creditors to seek more financing.

The rupee fell against the US dollar for the second consecutive day on Tuesday. Closing at approximately Rs203 in the inter-bank market. Showing that investors were still concerned about the true impact of the government’s economic stimulus measures.

However, the finance ministry stated that the administration was taking all necessary steps to safeguard the country’s macroeconomic stability.