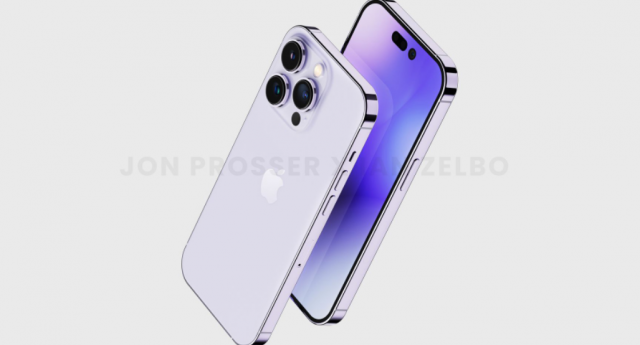 Apple is preparing to unveil its newest iPhone this autumn, but the month-long Covid lockdowns in China may cause “at least one” of the future models to be delayed. According to the Nikkei Asia report, Apple’s Chinese suppliers are running behind schedule.

According to unnamed insiders familiar with the situation, Apple is asking its suppliers to increase output to meet manufacturing deadlines.

Foxconn, Pegatron, and Luxshare Precision Industry are among Apple’s primary suppliers in China. The latter two corporations are battling the slow re-opening of manufacturing in Shanghai, suffering from a COVID-19 revival. Estimates suggest that the manufacturing interruption might cost Apple more than $8 billion in revenue.

Following Apple’s standard development timelines, the Cupertino company should complete the verification test (EVT) phase for the following iPhone models by June. However, the current source reveals that one of the iPhone 14 versions would be delayed by three weeks.

Apple intends to start mass production in September, although it is unclear how the current revisions would affect the debut schedule. Apple typically releases new iPhones by the end of September, but production delays may push the release date to October.

Netflix is looking into cloud gaming