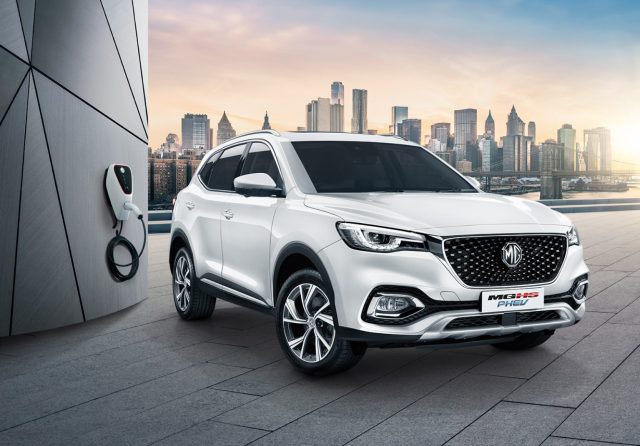 For a variety of reasons, MG has attracted the greatest attention and interest among Pakistan’s new automakers. The advent of domestically produced MG automobiles in Pakistan is one of those factors.

Fortunately, that moment is approaching, as MG has announced that commercial-scale local assembly will begin soon. A top MG official who requested anonymity recently stated to ProPakistani that the company will begin domestically building its automobiles by the second part of 2022.

He highlighted that MG has invested $100 million in this project thus far. Out of that amount, it has already committed $86 million to the factory and is actively spending the remaining $14 million on its completion.

The official stated that the company is working closely with the Engineering Development Board (EDB) and is incorporating their recommendations to begin the assembly as soon as possible. He added that:

Each automaker needs four basic components to assemble cars in Pakistan — a welding section, a paint shop, an assembly line, and a testing section for a thorough quality check. Our facility is 90 per cent complete. The remainder is the home stretch, which is always the most crucial and resource-intensive.

MG has already assembled and tested several MG HS units in their local assembling facility, the official said, adding that, “once they go on sale, the customers will not be able to tell a difference between the local version and the Completely Built-Up (CBU) version in terms of quality.”

According to market sources, the recent price hikes have deeply hurt the demand for HS. The senior official corroborated these reports and stated that MG will launch the locally assembled HS at a market competitive price to regain its market share. MG will begin selling the locally assembled HS units in Pakistan soon after the commencement of the local assembly, he concluded.

MG is a British automotive marque founded by Cecil Kimber in the 1920s, and M.G. Car Company Limited was the British sports car manufacturer that made the marque famous. Best known for its open two-seater sports cars, MG also produced saloons and coupés, with engines up to three litres in size.