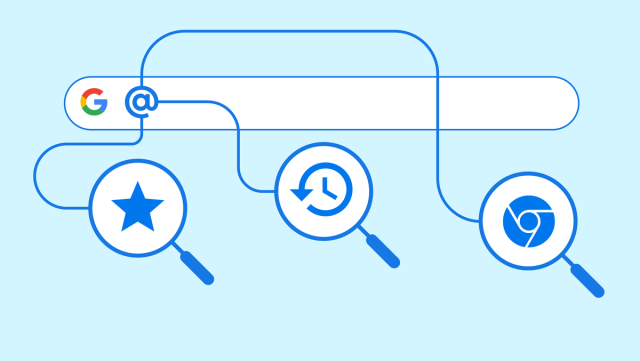 Through the help of new modes, users can reduce the memory usage of Chrome by around 40% and 10GB. While helping to extend the battery life of a device when it is running low on power.

The Memory Saver mode frees up memory from tabs not currently being used, so the active websites have a smooth browsing experience.

With the help of Energy Saver, Chrome will save the device’s battery by limiting background activity and visual effects for websites with animations and videos.

As these features roll out, the users can turn off either of them for all sites or specific web pages.

Google Chrome is a cross-platform web browser developed by Google. It was first released in 2008 for Microsoft Windows, built with free software components from Apple WebKit and Mozilla Firefox. Versions were later released for Linux, macOS, iOS, and also for Android, where it is the default browser. The browser is also the main component of ChromeOS, which serves as the platform for web applications.

Most of Chrome’s source code comes from Google’s free and open-source software project Chromium. But Chrome is licensed as proprietary freeware. WebKit was the original rendering engine, but Google eventually forked it to create the Blink engine all Chrome variants except iOS now use Blink.

As of October 2022, StatCounter estimates that Chrome has a 67% worldwide browser market share (after peaking at 72.38% in November 2018) on personal computers (PC), is mostly used on tablets (having surpassed Safari), and is also dominant on smartphones and at 65% across all platforms combined. Because of this success, Google has expanded the “Chrome” brand name to other products:
ChromeOS, Chromecast, Chromebook, Chromebit, Chromebox, and Chromebase.

Cryptocurrency: A threat to the financial system?