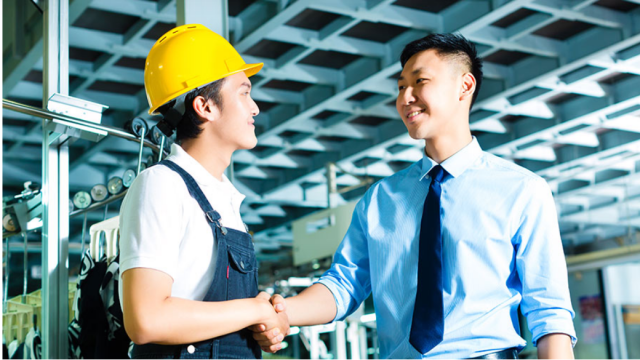 China’s cabinet said on Wednesday that it would work to stabilize the economy and utilize various policy instruments to support employment.

The cabinet said following a regular meeting that, employment will be emphasized in China’s fiscal and monetary policies. Different policy measures will be deployed to help prevent job losses.

“The new negative pressure on China’s economy rose further in April due to a higher than expected impact from a new round of the epidemic and developments in the international situation,” according to the cabinet.

Local officials raced to control the spread of record COVID-19 cases, which have resulted in full or partial lockdowns in dozens of Chinese cities, including a city-wide shutdown in Shanghai’s business hub. 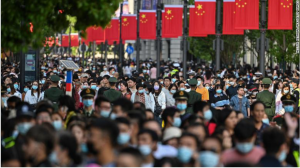 The official unemployment rate reached 5.8% in March, a near two-year high.

According to the cabinet, interest payments on student loans due this year and the previous year will be waived for college graduates.
It further said that price stability, grain yield, and goods supplies would be guaranteed.

In a separate statement, the China Securities Regulatory Commission (CSRC) said it would introduce a unique company financing program as part of its consistent support for the private economy.

According to the CSR, the initiative is funded by China Securities Finance Corp and focuses on private companies with promising futures and competitive technologies.