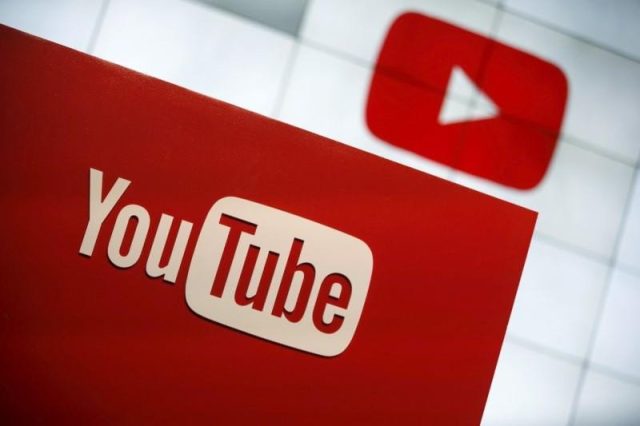 In a report by the Wall Street Journal,
the video streaming platform is “planning to launch an online store for streaming video services. And it has renewed talks with entertainment companies about participating in the platform.”

The ‘Channel Store’ expected to launch in early fall. After a year and a half of work done by YouTube on the project.

YouTube TV has already had this capability for HBO, AMC+, Showtime, and many others. However, the service will only be available in the United States, while the company is aiming to expand globally.

The platform is already pitching the idea to investors saying the ‘Channel Store’ would offer great marketing for streaming services through trailers of shows or movies free on YouTube, easily attracting consumers to pay to subscribe to the service.

YouTube has consistently been the best video platform with a simple infrastructure for the website and the app.

YouTube is an American online video sharing and social media platform headquartered in San Bruno, California. It launched on February 14, 2005, by Steve Chen, Chad Hurley, and Jawed Karim. It is currently owned by Google, and is the second most visited website, after Google Search.