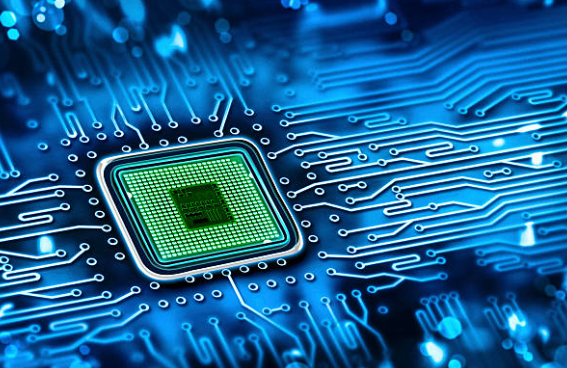 These CEOs, along with more than 100 others, signed a letter encouraging the United States House of Representatives and Senate, which have separately enacted different versions of the law, to achieve an agreement and deliver a measure to President Joe Biden for signature.

Legislators will take a summer holiday in August. Following which most analysts anticipate politicians to focus on this fall’s midterm elections.

“Our global rivals are investing in their industries, employees, and economies. And it is critical that Congress act to improve US competitiveness,” the letter stated.

The Semiconductor Industry Association (SIA), which organized the letter signing stated.   The letter represented the biggest number of corporate executives to support the measure to date.

The measure contains $52 billion in federal financing to boost semiconductor production capacity in the United States. Which takes place in facilities known as “fabs,” short for fabrication plants.

“Our industry’s leaders are under pressure to get fabs up and running in order to meet the increased demand for chips.” “And they can’t wait,” said SIA CEO John Neuffer.  Adding that the law will “guarantee that more of those fabs are created in the US rather than offshore.”

In the competitiveness legislation, the SIA also requests an investment tax credit for semiconductor manufacture and design.

Democratic House Majority Leader Steny Hoyer expressed hope that the measure may complete by the end of the month. Furthermore, He went on to say that Republican Senate Minority Leader Mitch McConnell informed him that: “he will not do anything to impede or impair consideration of this bill.”

Dubai Islamic Bank CEO on the Importance of Digitization

We Want To Make Pakistan The Industrial Hub Of Asia: PM

Pakistan Will Get $2 Billion From Qatar