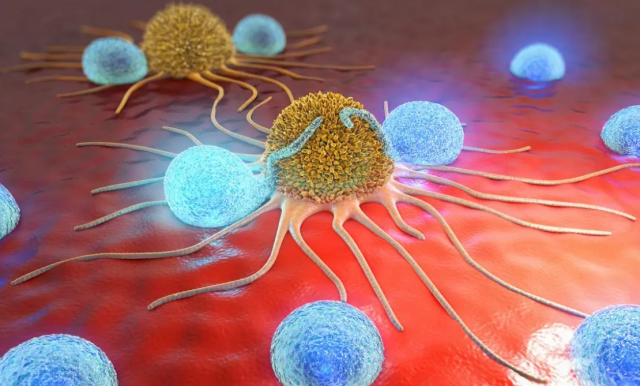 A small number of persons with rectal cancer recently witnessed a miracle when their disease just disappeared following an experimental therapy. According to the New York Times, in a small clinical trial, 18 patients took a medicine called Dostarlimab for around six months and saw their tumors shrink at the end.

Dostarlimab is a medication that contains laboratory-created molecules that behave as replacement antibodies in the human body. The identical medicine was administered to all 18 rectal cancer patients. As a consequence of the treatment, cancer was entirely eradicated in every patient – undetected by physical exam, endoscopy, positron emission tomography or PET scans, or MRI scans.

According to Dr. Luis A. Diaz J. of the Memorial Sloan Kettering Cancer Center in New York, this is “the first time this has happened in the history of cancer.”

According to the New York Times, the patients in the clinical research had previously endured arduous therapies to eradicate their cancer. Such as chemotherapy, radiation, and invasive surgery. Which might result in bowel, urinary, and even sexual problems.

The 18 patients entered the experiment anticipating being subjected to these procedures in the following step. However, to their amazement, there are no more requirements for therapy.

The discoveries are already generating headlines in the medical community. Dr. Alan P. Venook, a colon cancer expert at the University of California, told the media source: that full remission in every single patient is “unheard-of.”

He called the study a global first. He also stated that it was especially noteworthy. Given that not all of the patients experienced major side effects from the experimental medicine.

Separately, physician Dr. Andrea Cercek of Memorial Sloan Kettering Cancer Center and a co-author of the research told the New York Times: “There were a lot of happy tears.”

Patients in the experiment received Dostarlimab every three weeks for six months. They were all at the same stage of cancer. Cancer progressed in the rectum but had not spread to other organs.

The cancer researchers who studied the medicine have now told the media outlet that the treatment is promising. But there is a need for larger-scale experiments to determine. Whether it will work for more people and if the malignancies are actually in remission.