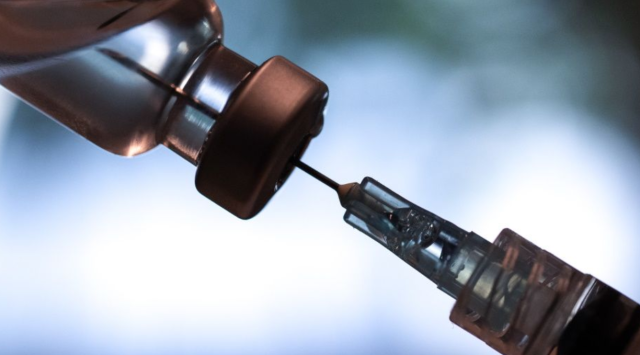 Campaigners emphasized that any advancement must stay affordable and accessible. On Friday, the U.K. government launched a deal with the German company BioNTech to test new vaccinations for cancer and other diseases.

In England, cancer patients will get early access to clinical trials incorporating tailored mRNA therapies, such as cancer vaccinations designed to activate the immune system to fight dangerous cells.

Patients in both early and late stages will receive them. These work to kill cancer cells that are already active and stop them from growing.

BioNTech will establish new research and development centers in the U.K. This will occur in a Cambridge lab and a corporate office in London. The company plans to provide 10,000 medicines to patients between September 2023 and the decade’s end.

Together with American pharmaceutical giant Pfizer, the company created one of the Covid-19 vaccines that are most extensively used. Its CEO, Ugur Sahin, claimed that the coronavirus pandemic had taught the company some valuable lessons. There is a need for cooperation between the British National Health Service, academia, regulators, and the private sector in creating medicines, which it was now putting into practice.

He stated, “our goal is to speed the development of immunotherapies and vaccines. Using technology we have been exploring for more than 20 years.”

“The partnership will address many infectious diseases and cancer affecting hundreds of millions worldwide.”

According to Peter Johnson, the National Clinical Director for Cancer in Britain, mRNA technology has the potential to revolutionize how various illnesses are treated.

The news, the government told CNBC, represented a private investment in the United Kingdom. But it would be backed by a brand-new Cancer Vaccine Launch Pad supported by the NHS.

Trials are also being conducted on further mRNA cancer vaccines. Such as one developed by Moderna and Merck, two American companies.

Big pharmaceutical firms have a “poor record of price gouging on new medications. Even where public money has played a vital part in bringing them to the market,” according to Tim Bierley, a campaigner for the U.K.-based organization Global Justice Now.

Furthermore, he asserted that “the government has a moral obligation to pressure BioNTech to set the price of this potentially life-saving vaccine such that it is affordable to everybody.”

To watch the entire discussion of the topic with the CEO of Moderna, Click here.

Rs8 per unit rise in power tariff is expected