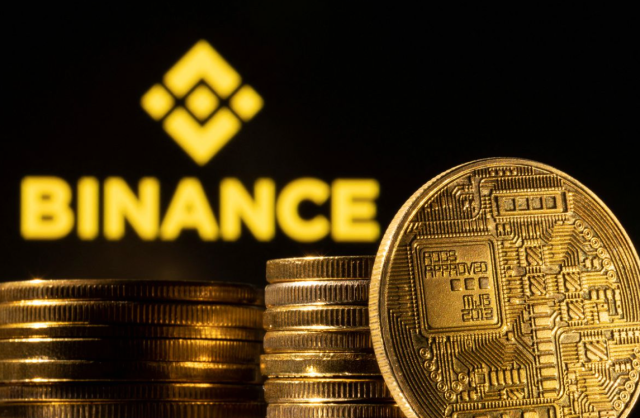 An official told Reuters on Wednesday, without giving specific figures, that Binance, the biggest cryptocurrency exchange in the world, is experiencing an increase in customers as a result of increasing inflation and a historically high dollar that has hurt developing market currencies.

Maximiliano Hinz, who oversees Binance in Latin America, stated in an interview in Lima that “we are witnessing that more and more individuals are pursuing cryptocurrencies, like bitcoin, as a method to protect themselves against inflation.”

Hinz used Argentina as an example, where yearly inflation reaches 90%. Along with Brazil and Mexico, the nation has developed into one of the company’s top markets, he claimed.

Despite a decline in cryptocurrency prices, Argentina’s people continued to invest their money in bitcoin this year.

Although Hinz noted other Latin American countries have yet to implement significant cryptocurrency laws, he does not necessarily think it is a bad thing for the firm. El Salvador recently made news for making bitcoin legal tender.

The regulation provides a framework, but the absence of regulation is not always a bad thing, he added. “If it’s not illegal, it’s legal,” the saying goes.

El Salvador has made a significant investment in bitcoin under President Nayib Bukele, legalizing it as money and purchasing more than $100 million worth of the digital currency, which has lost roughly 50% of its value this year amid a larger cryptocurrency selloff.

Twitter is working with a new long-form feature called Notes