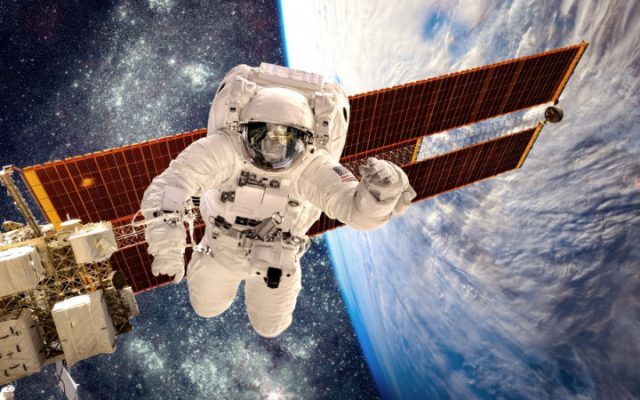 A thorough understanding of the consequences of space flight on the human body and how to prevent them is being provided by a study of bone loss in 17 astronauts who traveled aboard the International Space Station. This information is essential in advance of possibly ambitious future missions.

The astronaut study gathered new information on the extent to which bone mineral density may be recovered on Earth and the bone loss in astronauts brought on by the microgravity of space. The average age of the astronauts, 14 men, and 3 women were 47. Their missions in space varied from four to seven months, with an average of roughly five and a half months.

“We are aware that long-duration spaceflight causes bone loss in astronauts. Leigh Gabel, a professor of exercise science at the University of Calgary, is the lead author of the study, published this week in the journal Scientific Reports. “What’s novel about this study is that we followed astronauts for a year after their space travel to understand if and how bone recovers,” she said.

During their six-month space missions, astronauts “had a severe bone loss—a loss we would expect to see in older individuals over the course of two decades on Earth—and they only recovered approximately half of that loss after one year back on Earth,” Gabel said.

Because bones that normally support weight on Earth do not do so in space, bone loss happens. According to Gabel, space agencies will need to increase diet and training regimens to help stop bone loss.

“Fine bone structures shrink during spaceflight, and finally some of the bone rods separate from one another. The astronaut’s total bone structure is altered permanently, Gabel said.

“Once the astronaut returns to Earth, the remaining bone connections can thicken and strengthen, but the ones that detach in space can’t be repaired.”

The human body is put through a variety of hardships during space flight. Which is a major worry for space organizations as they prepare for new adventures. For instance, NASA hopes to return people to the moon; the schedule of this mission is currently for 2025 at the earliest. This might pave the way for future manned trips to Mars or a more permanent stay on the moon.

Gabel stated that muscle and bone are just two of the many physiological systems that microgravity impacts.

The cardiovascular system also goes through a lot of modifications. Astronauts encounter a fluid shift that causes more blood to accumulate in the upper body. Since gravity no longer pulls blood towards our feet. Cardiovascular and visual systems can have an impact by this.

According to the study, lengthier space missions led to more bone loss and a decreased chance of bone regeneration thereafter. Resistance training performed on the space station during flight proved crucial for halting the loss of muscle and bone mass. Astronauts who performed more deadlifts during a trip than they typically would on Earth were more likely to recover the bone.

In terms of the long-term effects on human health and how microgravity impacts human health. Particularly on space missions lasting more than six months, there is still a lot we don’t know, according to Gabel. We sincerely hope that bone loss will ultimately level on longer missions and halt, but we are unsure.

Xiaomi: Is it shifting its operations from India to Pakistan?

TPL REIT secures Rs18.35bn in a funding round